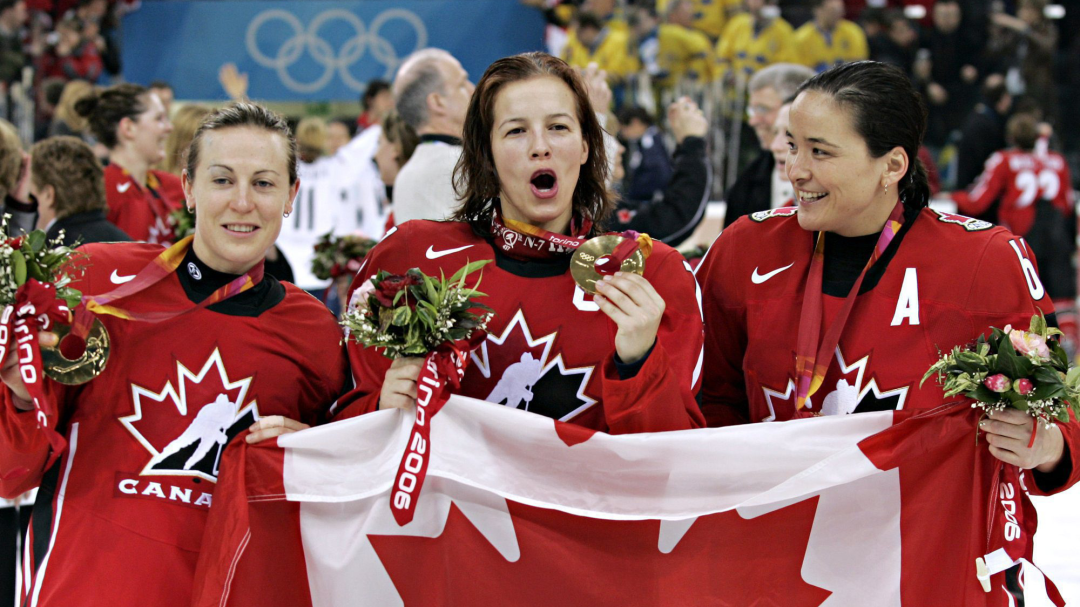 Cassie Campbell was Canada’s longest-serving captain in the history of the Canadian National Women’s Team. Campbell made her debut on Olympic ice at Nagano 1998, which was also the first year that women’s ice hockey was offered as an official Olympic event. At these Games, Campbell scored one goal in six games, and helped her team bring home the silver medal.

As captain from 2001 to 2006, Campbell led the women’s ice hockey team on a pathway to gold. She became the only captain (male or female) to lead Canada to two Olympic gold medals, in 2002 and 2006. She proved that hard work pays off, winning six gold and one silver medal at the IIHF Women’s World Championships, between the years of 1994 and 2005. The final gold of her career was at the 2006 Olympic Winter Games, where she played in five games.

After announcing her retirement in 2007, Campbell was the first female hockey player inducted into Canada’s Sports Hall of Fame. She has furthered her path in Canadian hockey, becoming the only woman to do colour commentary on Hockey Night in Canada in 2006.