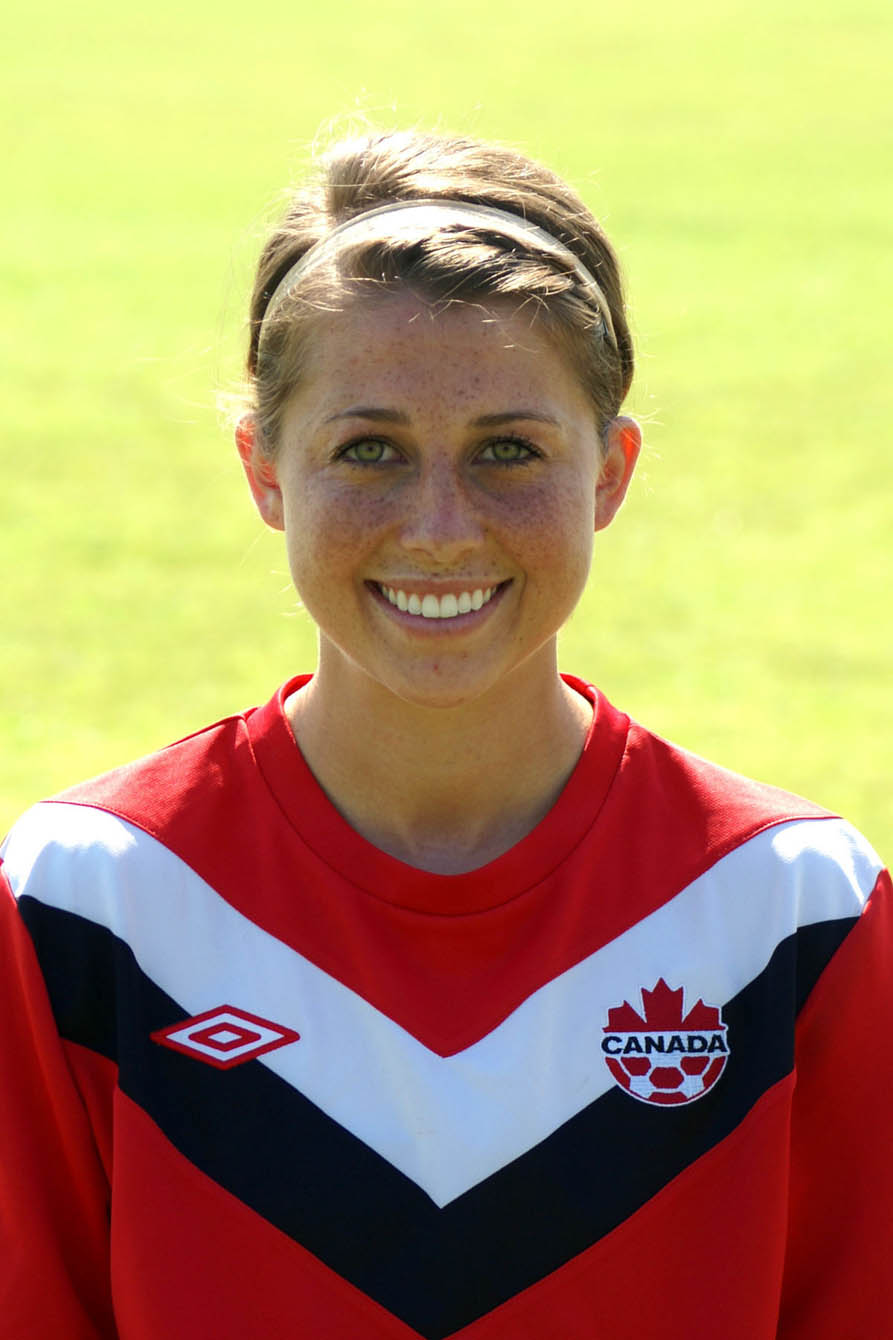 Midfielder Chelsea Stewart made her Olympic debut at London 2012 where she appeared in four games and helped Canada win bronze for the country’s first Olympic medal in a traditional team summer sport since Berlin 1936. She had been an Olympic alternate four years earlier at Beijing 2008.

Stewart joined the national team program in 2008, winning gold at the CONCACAF U-20 Championship and qualifying the team for the FIFA U-20 World Cup. In 2009 she was Canadian U-20 Player of the Year. With the senior team, Stewart won medals in all four of her Cyprus Cup appearances, highlighted by a gold in 2011. She also competed for Canada at the 2011 FIFA Women’s World Cup and the 2015 Pan American Games in Toronto.

Stewart played collegiately for Vanderbilt in 2009 and was named to the SEC All-Freshman team. After red-shirting in 2010 to play with the national team, she transferred to UCLA and helped the Bruins win the NCAA Championship in her senior year in 2013.