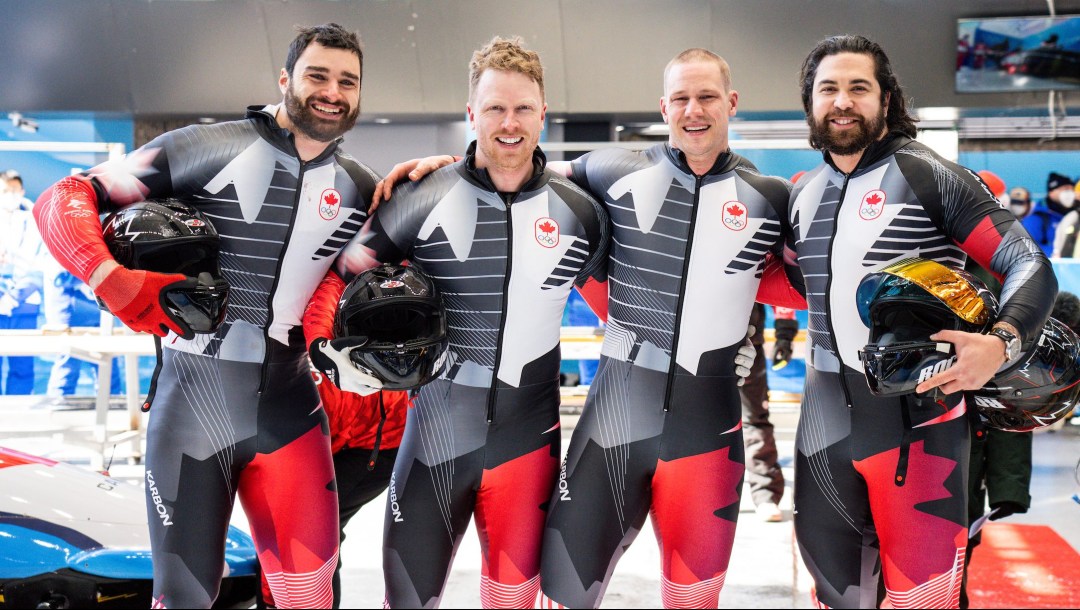 Cody Sorensen is a second-generation Olympian who made his Olympic debut at Sochi 2014 as a member of the four-man sled piloted by Justin Kripps. Sorensen had originally been scheduled to compete with Christopher Spring, but there was a late reorganization of the crews to put the team’s top pushers into a sled with Kripps, who had proven to be the best Canadian driver on the Sochi track. Sitting eighth after the first heat, the sled overturned on turn 12 in the second heat. Sorensen suffered a mild concussion and was not medically cleared to compete in the final two heats.

An alternate to the Vancouver 2010 Olympic team, Sorensen made his move to the World Cup circuit for the 2010-11 season. Sliding with pilot Lyndon Rush, he won bronze in the four-man event at three World Cup stops and pushed Rush to a sixth-place finish at the 2011 World Championships. Sorensen was part of a seventh-place four-man finish with Rush at the 2012 Worlds.

In 2012-13 Sorensen moved between all three Canadian four-man sleds throughout the season. He ended the year with Spring, posting a seventh-place finish at the World Cup in Sochi which served as the Olympic test event.

Following Sochi 2014, Sorensen left the world of bobsleigh behind. After an almost eight-year hiatus from the sport, he returned to the World Cup team for the 2021-22 season as a member of Spring’s four-man crew. In the last two World Cup races in January, they finished eighth and ninth in Winterberg and St. Moritz, respectively. He made his Olympic return at Beijing 2022 where he was a member of Spring’s four-man crew that finished ninth.

A Little More About Cody

Getting into the Sport: Was recruited to bobsleigh from track and field… Started competing in bobsleigh in 2008-09… Had been an Ontario provincial high school hurdles champion, was captain of the University of Guelph varsity track team for two years, and a three-time national medallist in 60m hurdles but knew he would never be an elite competitor internationally… Bobsleigh was a good fit for his natural abilities as a bigger sprinter who was quick out of the blocks… Outside Interests: Graduated from the University of Guelph with a Bachelor of Commerce in Management, Economics in Industry and Finance… Has a passion for business and enjoys following the financial markets and trade equities… His family includes a couple of CEOs of major corporations and he sees that what they’ve done to be successful in business is similar to what he’s done to be successful in sport… Odds and Ends: Father, Ole Sorensen, was a wrestler for Canada at Munich 1972… Nicknames: Codes, Codeman…