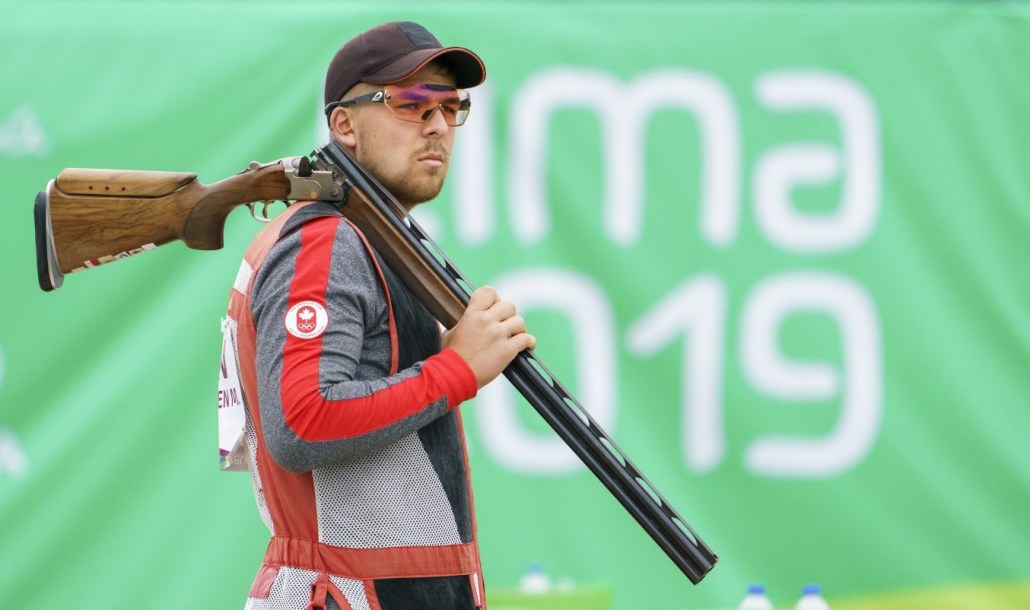 Competing since 1984, Curtis Wennberg’s career highlights include a gold medal in the team trap event at the 1991 Pan Am Games in Havana and his lone ISSF World Cup medal, a silver, in the trap event at the 1993 stop in Los Angeles. He posted another top-five result at the Toronto 2015 Pan American Games, finishing fourth in front of his friends and family. He had come out of retirement with the hopes of being able to compete in front of his daughters. He was named Canadian Male Shooter of the Year in 1993 and 1997. Wennberg also has multi-sport competition experience from the 1998 and 2018 Commonwealth Games. He made his ISSF World Championship debut in 1985, but most recently competed at the global event in 2015. He posted a career-high result of 13th in the trap in 1997.

A LITTLE MORE ABOUT CURTIS

Getting into the Sport: Started competing in junior international events when he was 13… Outside Interests: Earned his MBA from the London Business School in 2000… Enjoys golfing… Works as COO of Manitoba Public Insurance… Director of Manitoba Skeet Shooting…Odds and Ends: Inspired by tennis player Roger Federer for his professionalism whether winning or losing…

Paul Shaw will be making his fifth Pan Am Games appearance at TORONTO 2015. It will be the fourth major...