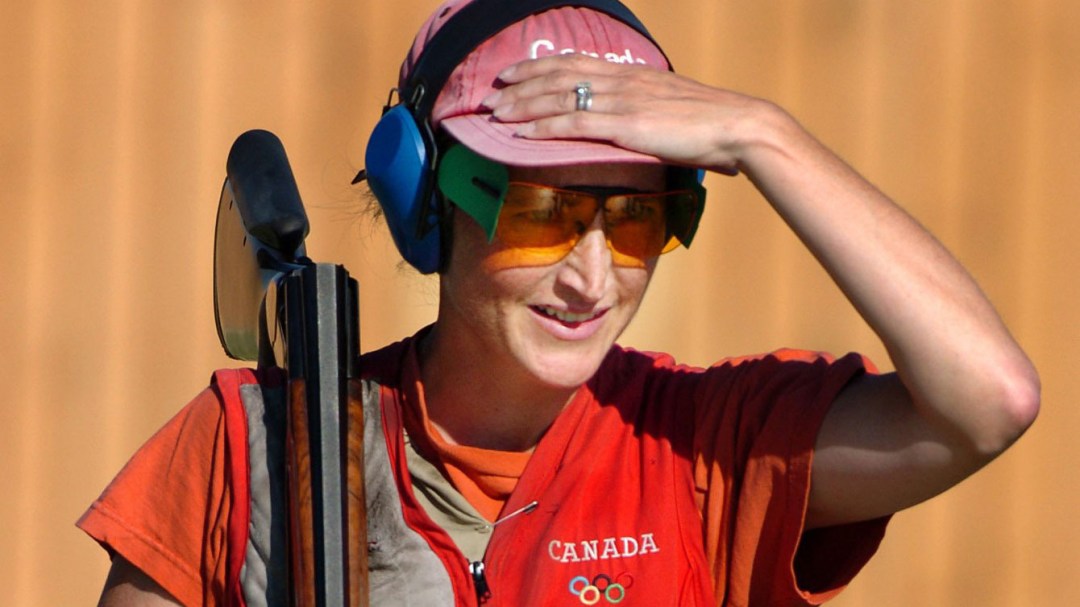 Cynthia Meyer has competed at three Olympic Games, posting her top results at Sydney 2000 where she finished fifth in double trap and 10th in trap. Since making her world championship debut in 1995, she has recorded six top-10 finishes, including three in trap, but the highlight was her double trap silver in 1997. Meyer competed at the Pan Am Games in 2003 and 2007, winning a pair of silver medals in her first appearance. Her multi-sport competition experience also includes four Commonwealth Games where she won a total of eight medals, highlighted by trap gold in 2002. Among Meyer’s other notable podium results are a double trap bronze medal at the 1996 World Cup Finals, two World Cup bronze medals (2005 in trap, 2002 in double trap), as well as a trap gold and double trap bronze at the 2001 Continental American Championships.

Family: Parents James and Wendy Meyer… Her mother was from Vancouver and her family used to live part of the year in Bowen Island, BC… Sister Victoria… Husband Robert Cranshaw is also her coach… Daughters Olivia (born March 2002) and Isabella (born May 2004)… Getting into the Sport: Started shooting in her early 20s, introduced to the sport by her father… Outside Interests: Earned her Juris Doctor degree in 1990… Works as a financial consultant… Volunteers her time with her children’s school, the Girl Scouts, and her church where she teaches Sunday school… Odds and Ends: Favourite quote: “You can be on the right track, but if you’re not moving fast enough you can still get run over” – Will Rogers…

Paul Shaw will be making his fifth Pan Am Games appearance at TORONTO 2015. It will be the fourth major...