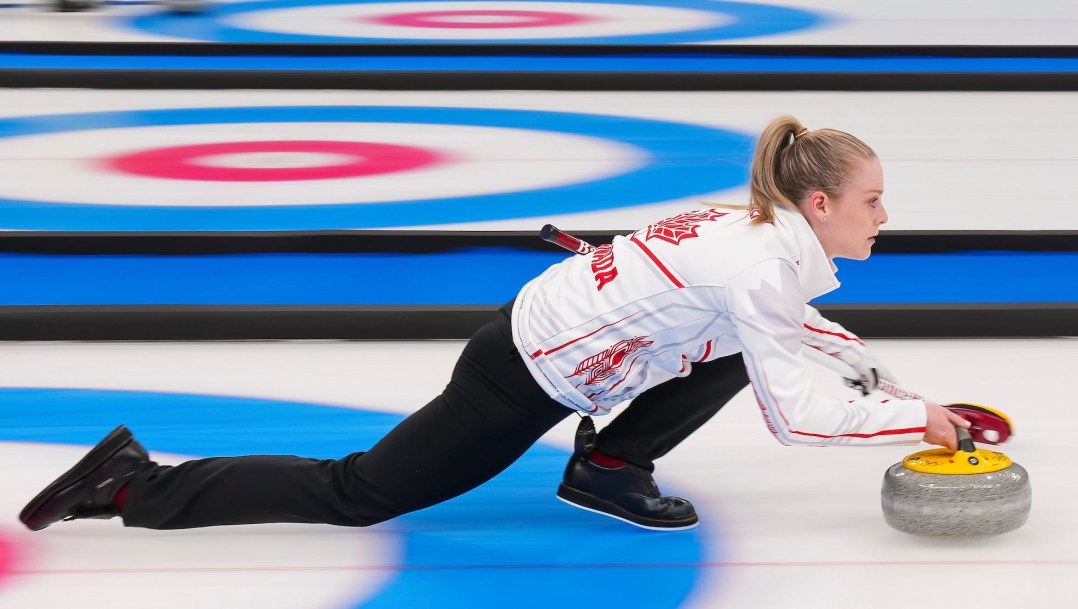 In her Olympic debut at Sochi 2014, Dawn McEwen played lead for the first Canadian women’s curling team to win gold since Nagano 1998. The team posted a perfect 11-0 record en route to the title, making them the first women’s curling team to ever go undefeated in Olympic competition. McEwen was the top lead in the tournament, curling at 92 per cent, including a near perfect 99 per cent in the gold medal game.

McEwen joined forces with skip Jennifer Jones as lead in 2007. In 2008 they won the first of three straight Tournaments of Hearts as well as the world title. They added a world bronze medal in 2010 after finishing fourth at the 2009 World Championships.

McEwen returned to the world championships with Team Jones in 2015 and won the silver medal. After missing out on qualifying for the 2018 Olympic Winter Games, Team Jones won the Tournament of Hearts and went on to post an undefeated record at the 2018 World Championships as they won the gold medal.

McEwen made her second Olympic appearance at Beijing 2022, competing again with Team Jones. They finished with a 5-4 record and missed the playoffs by one spot.

McEwen has won five national titles in her 12 appearances at the Tournament of Hearts. In 2019, she was voted as the best female lead in Canadian curling history in a TSN poll of broadcasters, reporters, and elite curlers.

A Little More About Dawn

Getting into the Sport: Started curling at age seven…Her parents led the Little Rocks and junior program she started in… Outside Interests: Enjoys spending time outdoors… Graduated from the University of Ottawa in 2001 with a Communications degree… Odds and Ends: Husband Mike McEwen is also a competitive curler and was the skip of the team that finished second at the 2017 Canadian Curling Trials… 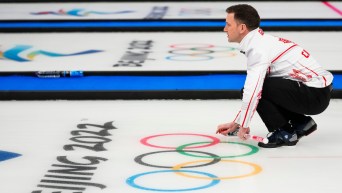