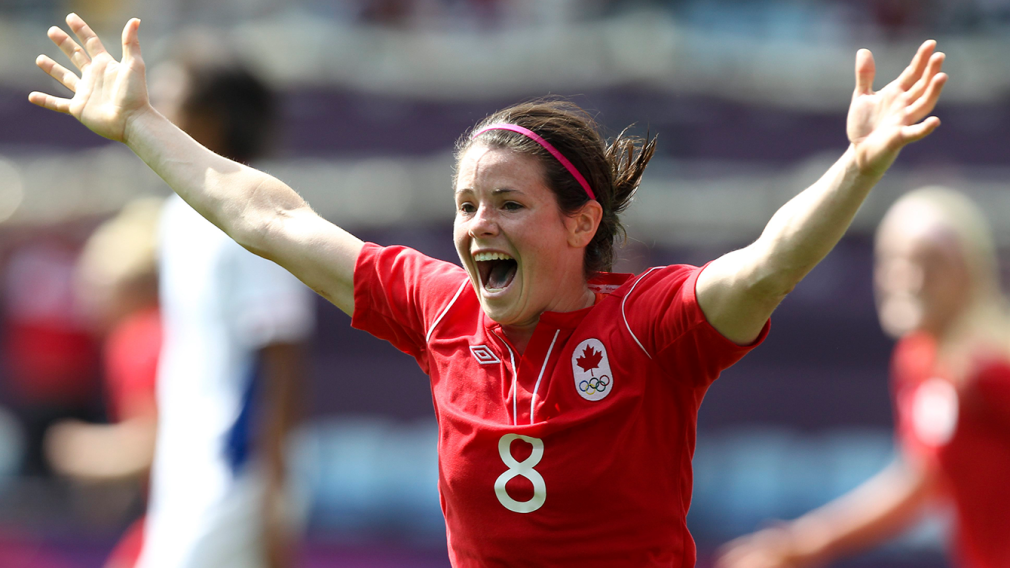 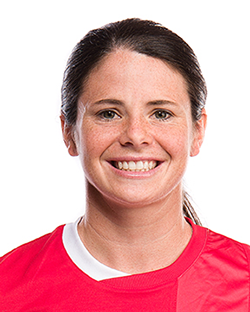 Diana Matheson will always have her place in Canadian Olympic history for scoring the goal in the 92nd minute that won Canada the bronze medal at London 2012. It was the country’s first Olympic medal in a traditional team summer sport since Berlin 1936. Four years later, Matheson was again a key player for Canada, appearing in all six of the team’s games en route to a second straight bronze medal. That was Matheson’s third Olympic Games, having made her debut at Beijing 2008.

Matheson has competed at four editions of the FIFA Women’s World Cup, including Canada’s fourth-place finish in her debut in 2003, the same year she first competed with the senior national team at age 18. She played just one game in the 2015 edition on home soil, suiting up for Canada’s quarterfinal match with England. That was an accomplishment in itself, having torn her left ACL in October 2014 in a friendly match against Japan. She had also broken her foot early in 2015 while rehabbing the knee injury. She was unable to play at the 2019 FIFA Women’s World Cup after undergoing toe surgery; instead she served as a studio analyst for the Canadian broadcast of the tournament.

Matheson represented Canada at two Pan American Games, winning bronze at Rio 2007 and gold at Guadalajara 2011. Those are among her more than 200 international appearances for Canada, during which she has scored 18 goals and added 22 assists. When she made her 200th appearance with Canada in October 2018, she was just the second woman to ever do so on the soccer pitch.