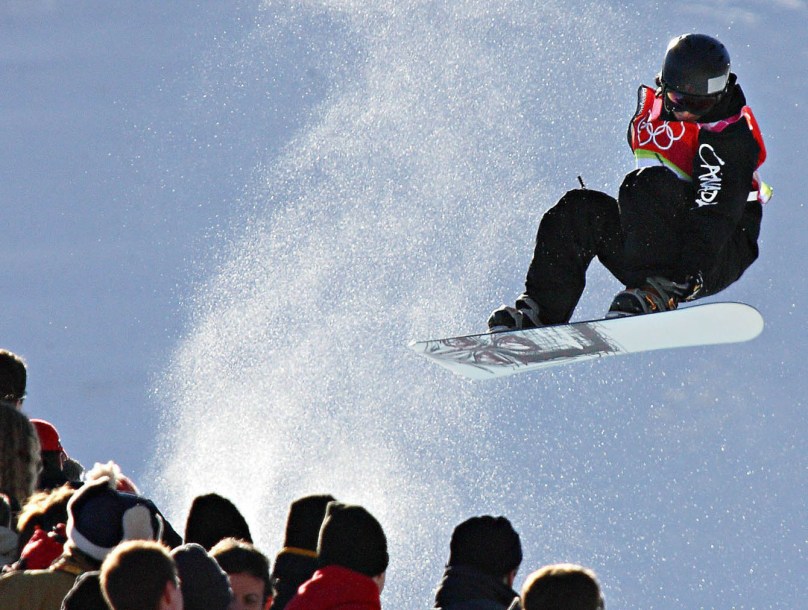 Eliot Grondin was just 16 years old when he made his Olympic debut at PyeongChang 2018. He was the youngest…