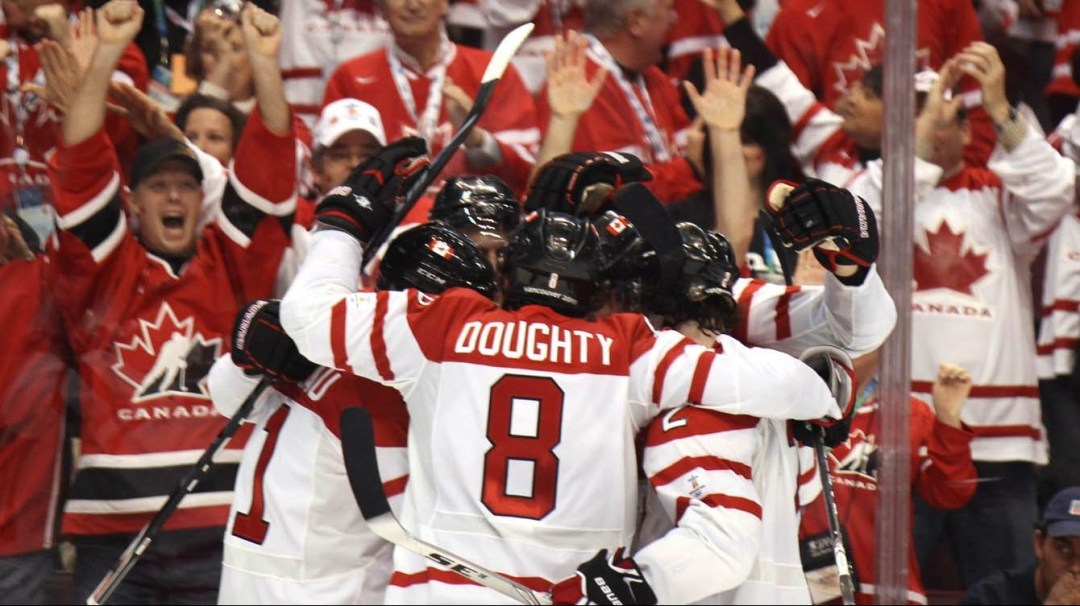 Drew Doughty is a two-time Olympic gold medallist and a two-time Stanley Cup champion. Doughty made his Olympic debut on home ice at Vancouver 2010 where he was the youngest member of the gold medal-winning Team Canada. Doughty went on to compete at Sochi 2014 where Canada successfully defended their place atop the podium after going undefeated in all six games of the tournament. Doughty led Team Canada at Sochi with four goals.

At the 2008 World Junior Championship in the Czech Republic, Doughty was named as a tournament all-star and best defenceman as Team Canada won their fourth consecutive gold medal. The following year, Doughty made his first appearance at the IIHF World Championship where Canada won silver. He later helped Canada win gold at 2016 World Cup of Hockey.

Doughty’s NHL career began with him being drafted second overall in 2008 by the Los Angeles Kings. Doughty made the Kings’ roster in his first year and has remained with the organization, serving as their alternate captain. Doughty won two Stanley Cups with the Kings in 2012 and 2014). Doughty was awarded the James Norris Trophy as the NHL’s best defenceman in 2016, becoming just the second player in Kings’ history to do so, after Rob Blake.

Doughty was inducted to the Canadian Olympic Hall of Fame in 2012 with his teammates from the Vancouver 2010 Olympic hockey team.