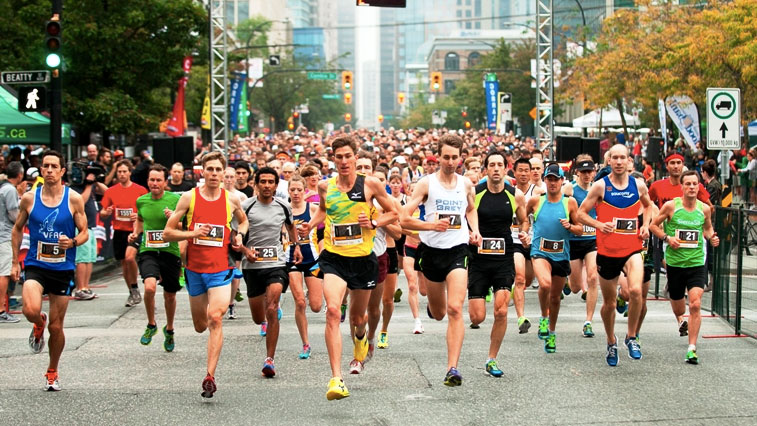 Dylan Wykes competed at his first Olympic Games in 2012 and finished 20th in the men’s marathon.

Wykes qualified for the London Games by running a personal best at the Rotterdam Marathon in the Netherlands and posted a time of two hours, 10 minutes, 47 seconds. It was the second fastest marathon time ever posted by a Canadian.

In 2011, Wykes had another impressive showing at the Toronto Waterfront Marathon and finished in sixth place. He had a great podium showing in 2010 winning the California International Marathon.

Wykes started competing in the marathon in 2008 with a 16th place finish at the Fortis Rotterdam Marathon in his debut performance at the distance.