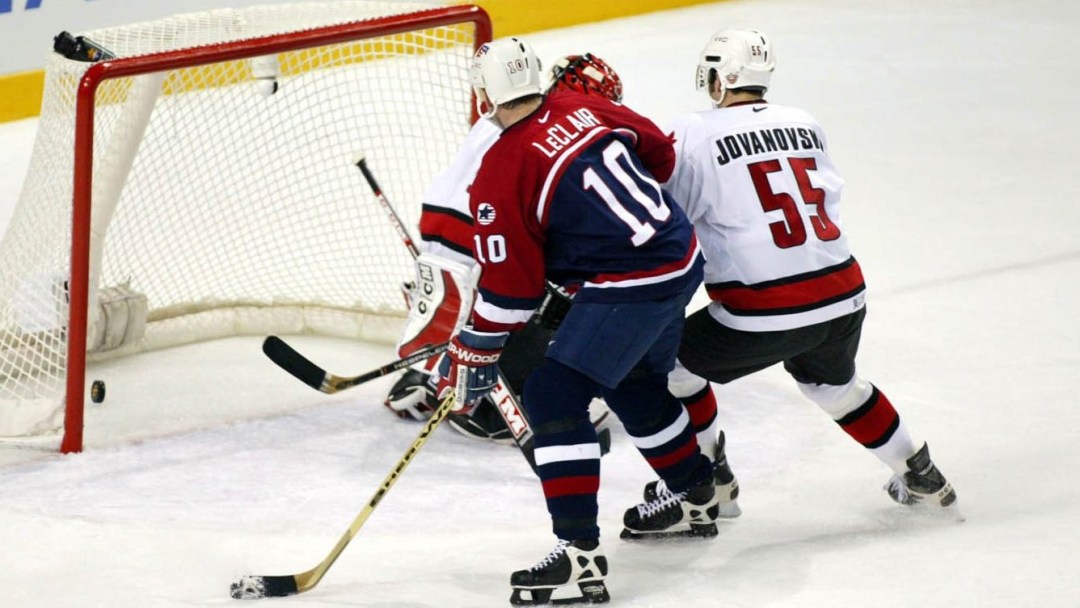 Ed Jovanovski was an elite two-way defenceman, able to consistently contribute on offence while still maintaining a solid defensive presence. Jovanovski made one Olympic appearance for Canada at Salt Lake City 2002 where the Canadian men’s ice hockey team ended a 50-year gold medal drought. Jovanovski played a key role for Team Canada, recording three assists, including the primary assist on the game winning goal in the gold medal game. Jovanovski was named to Team Canada for Turin 2006 but was unable to play when he required abdominal surgery for an injured groin.

Jovanovski represented Canada on the international stage six other times. His first appearance wearing the maple leaf was at the 1995 IIHF World Junior Championship where the blueliner scored two goals to help Team Canada capture the gold medal. Jovanovski was a member of the gold medal-winning 2004 World Cup of Hockey team but only suited up in one game due to injury. He also competed at the IIHF World Championship in 1998 (6th), 2000 (4th), 2005 (silver) and 2008 (silver).

Jovanovski was selected first overall in the 1994 NHL Entry Draft by the Florida Panthers where he would continue to play for four seasons before being traded to the Vancouver Canucks (1999-2006). After five seasons with the Phoenix Coyotes, Jovanovski returned to Florida where he finished his NHL career after 19 seasons with a career total of 1128 games played and 500 points.

Jovanovski was inducted to the Canadian Olympic Hall of Fame in 2009 with his teammates from the 2002 Olympic hockey team.

A physical force on the ice, Eric Brewer made his Olympic debut at Salt Lake City 2002 where he and...