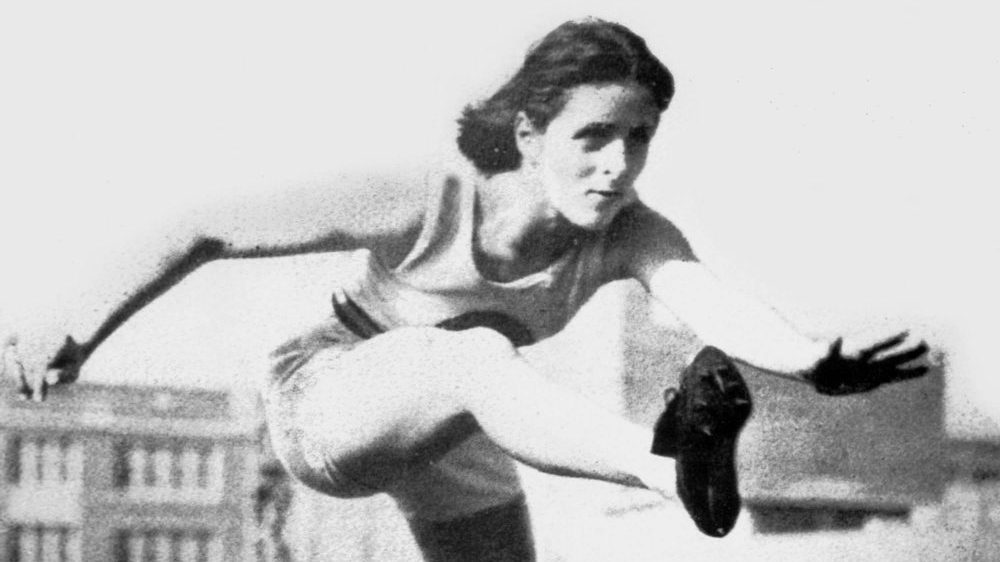 Canadian teenage hurdle specialist Betty Taylor made her international and Olympic debut in the 80m hurdles at Los Angeles 1932, where she was eliminated in the opening round. She arrived at Berlin 1936 as the four-time Canadian champion, national record holder and gold medal favourite. Taylor advanced through the rounds to the 80m hurdles final, the finish so close it took the officials 30 minutes to review the photo-finish to sort out the results. Taylor won the bronze medal in a race where the top four finishers set an Olympic record of 11.7 seconds and were separated by seven one hundredths of a second, and all six finishers by three tenths of a second. Elbowed by the Italian beside her going over the last hurdle, Taylor was thrown off her stride, and experts say she would have run 11.5 seconds if not for the interference.

In 1934, Taylor won the 80m hurdles silver medals at the British Empire Games (tying the Olympic record in her semi-final) and the Women’s World Games, and then won back-to-back national sprint hurdle titles in 1935 and 1936.

Taylor started hurdling in 1930 as a student at Central Collegiate in Hamilton, then went to McMaster University in 1933 the winner of an athletic scholarship (where she was an honours student). Upon her graduation, Taylor moved to Ottawa and worked as a school teacher and with the cancellation of the 1940 Olympic Games, she retired from active competition. A local landmark in Burlington, Ontario was built circa 1938, shortly after Taylor’s retirement and was named ‘The Betty Taylor House’. The two-storey stuccoed flat-roofed structure in Art Deco style was honoured with the Ontario Heritage Award in 1998. Just 20 days shy of her 61st birthday, Taylor passed away in Ottawa.

In 1936, Taylor was the recipient of the Bobbie Rosenfeld Award and the Velma Springstead Trophy. She was inducted into the Canadian Olympic and McMaster Halls of Fame in 1968 and Athletics Ontario Hall of Fame in 2010.