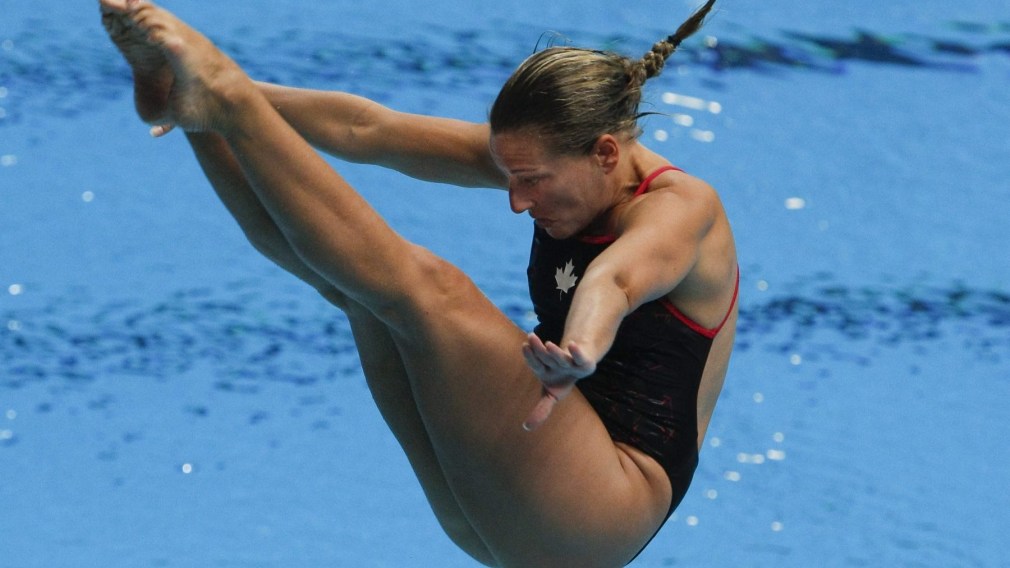 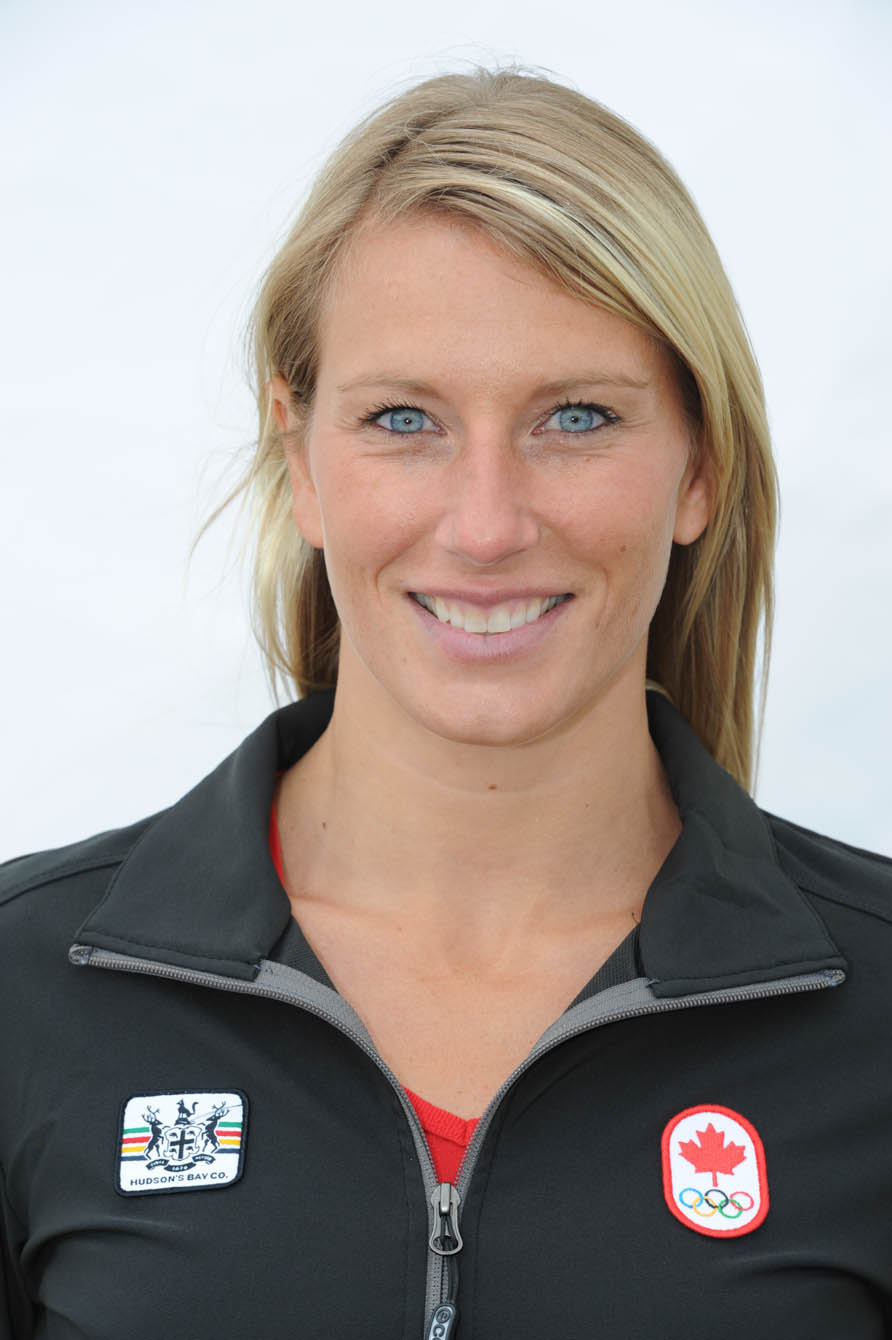 As the first Canadian athlete – and the first female diver in the world – to earn medals in four consecutive Olympic Summer Games, Émilie Heymans is one of this country’s most decorated Olympians.

Heymans’ first found international success on the 10m platform. In her Olympic debut at Sydney 2000, she won 10m synchro silver with partner Anne Montminy and posted a top-five finish in the individual 10m event. In 2003, she won her first medal at the FINA World Championships, claiming the world title in the 10m platform.

In her second Olympic appearance at Athens 2004, Heymans competed on both boards and entered all four women’s diving events. She won her second straight medal in the 10m synchro, this time a bronze with partner Blythe Hartley, and just missed the podium in the individual 10m event with her fourth-place finish.

At Beijing 2008, Heymans had just one event to focus on – the individual 10m platform – and she made the most of it, winning the silver medal. By this time, the years spent hitting the water from such heights had led to neck and shoulder injuries, so Heymans decided to fully switch over to the 3m springboard. In 2009, she won silver in the event at the FINA World Championships.

The following year, she teamed up with Jennifer Abel to compete in 3m synchro and won gold at the 2010 Commonwealth Games in Delhi. It was Heymans’ first career victory in her three appearances at the Commonwealth Games, where she also won two silver and two bronze medals.

Heymans and Abel had an impressive 2011 season, which saw them win silver at the FINA World Championships in Shanghai and the Pan American Games in Guadalajara. At London 2012, they won bronze in the 3m synchro event for Canada’s first medal of those Olympic Games.

Heymans was a seven-time medallist at the Pan Am Games. She topped her first podium at Winnipeg 1999 in the 10m platform. In 2003, she earned medals in all four events, winning gold in three of them. She added another gold medal in 2007.

Since retiring in January 2013, Heymans has used her degree in fashion marketing to launch her own swimwear collection. Heymans was a second-generation Olympian, following her mother Marie-Paule who competed in fencing for Belgium at Montreal 1976.