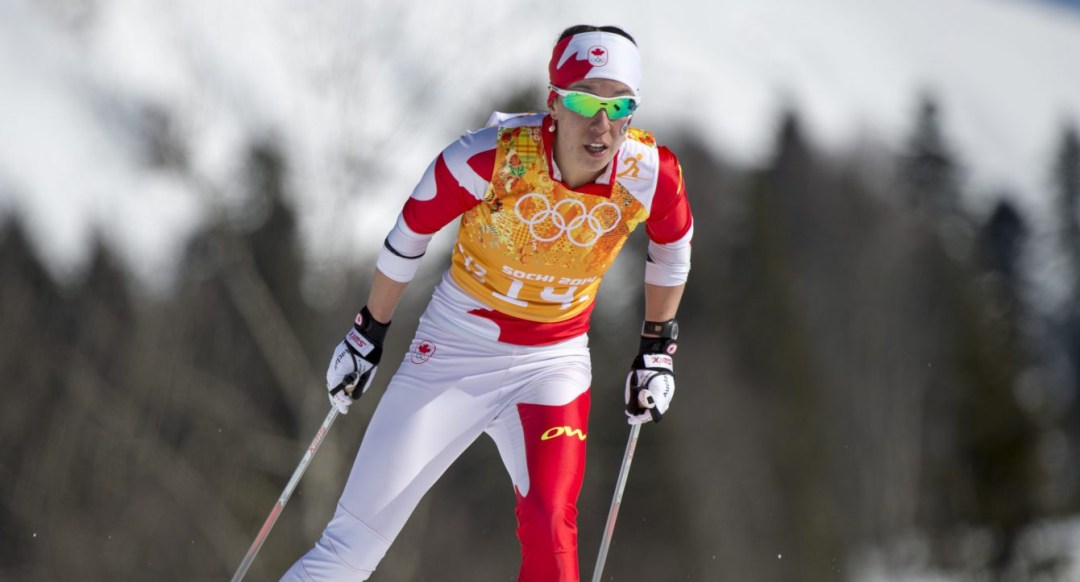 Nishikawa made her World Cup debut in January 2008 and in recent years has split her time between that elite circuit and the NorAm Cup. She was the overall Nor-Am Cup champion in 2013-14 and 2014-15, posting six wins in the latter season. She was third overall in the 2016-17 Nor-Am Cup standings when she had four victories. Nishikawa has finished in the top-30 twice individually in her World Cup career.

A little more about Emily

Getting into the Sport: Started skiing at age four… Her older brother was a skier so she began as well… Was a competitive gymnast until age 14 when she decided to focus on cross-country skiing… Outside Interests: During the competitive season enjoys cooking, reading and crocheting… Studying psychology through Athabasca University … Odds and Ends: Had her Olympic dream sparked by watching Beckie Scott win bronze (later upgraded to gold) at Salt Lake City 2002… Loves watching Olympic gymnastics because that was the first sport she competed in before skiing…Older brother Graham Nishikawa is a former world championship competitor who now guides Brian McKeever in Para Nordic skiing…