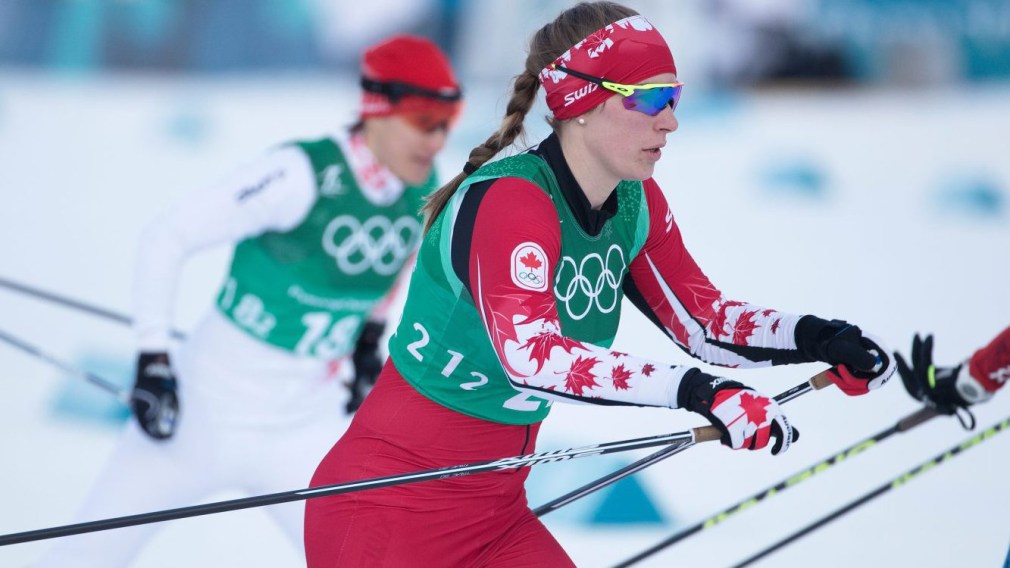 Dahria Beatty posted her career-best individual result with a 15th place finish in the sprint in Canmore during the Ski Tour Canada, which served as the World Cup Finals in March 2016. 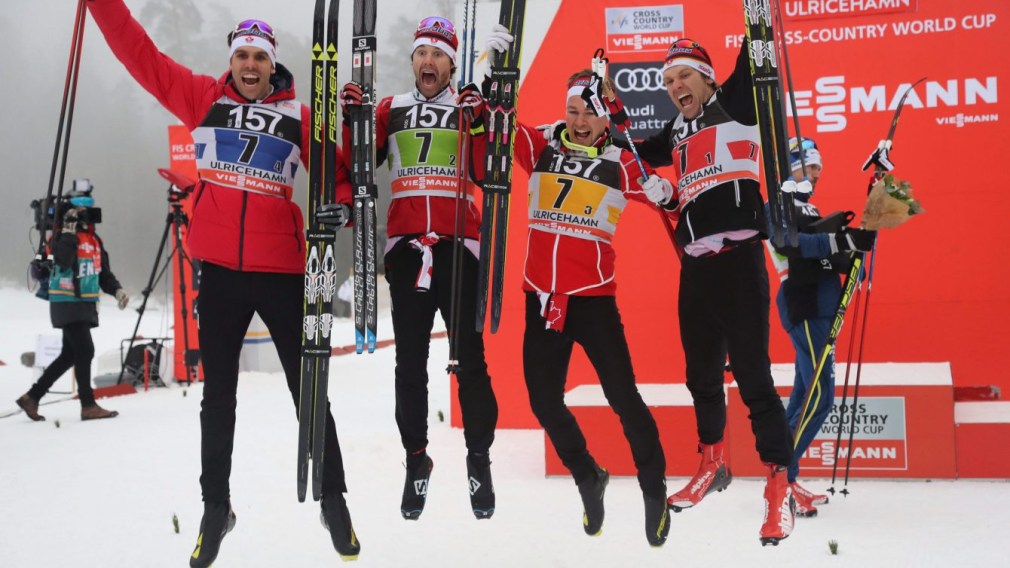 Knute Johnsgaard helped make Canadian cross-country skiing history in January 2017 when he was a member of the first men’s distance relay team to ever stand on a World Cup podium. 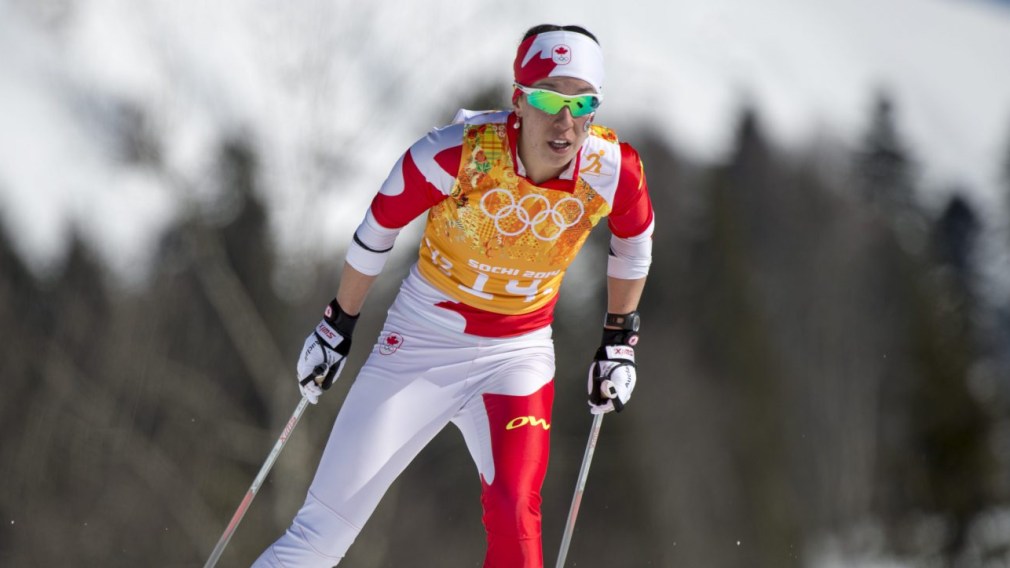 Emily Nishikawa made her Olympic debut at Sochi 2014 the year after she first competed at the FIS World Championships. Nishikawa has finished in the top-30 twice individually in her World Cup career. 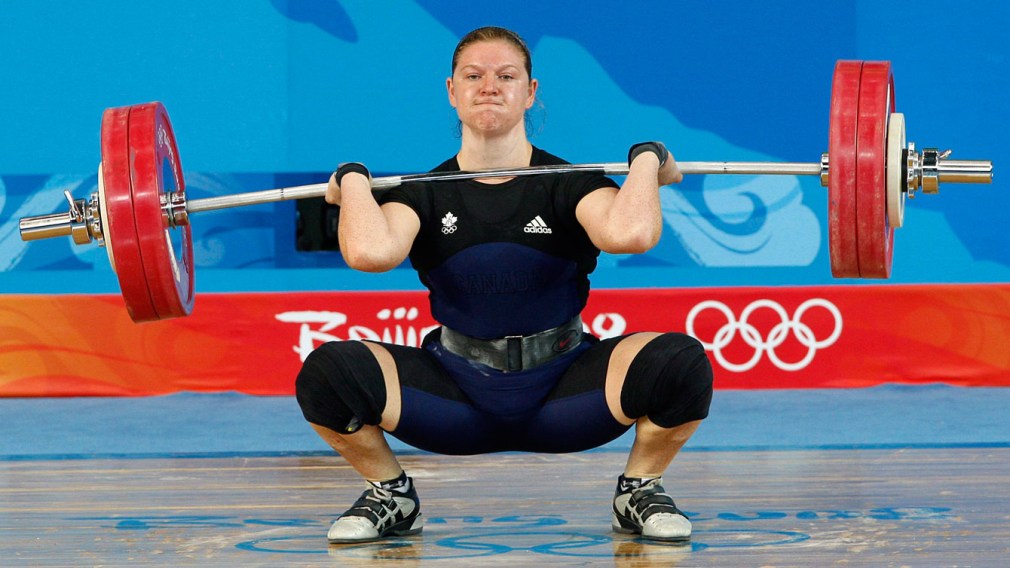 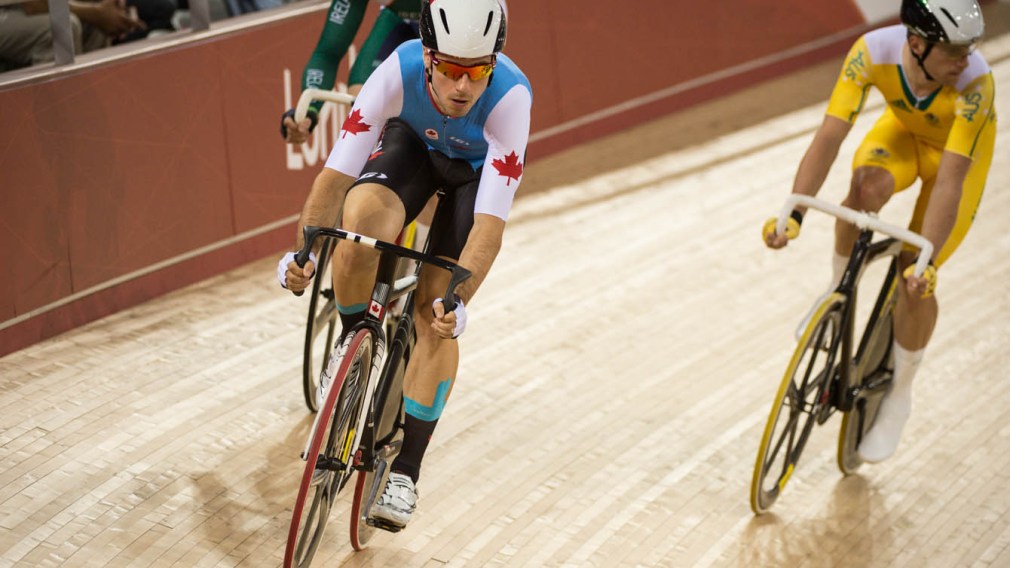 Zach Bell made his second consecutive appearance at an Olympic Games in London 2012 and finished eighth in the omnium event.