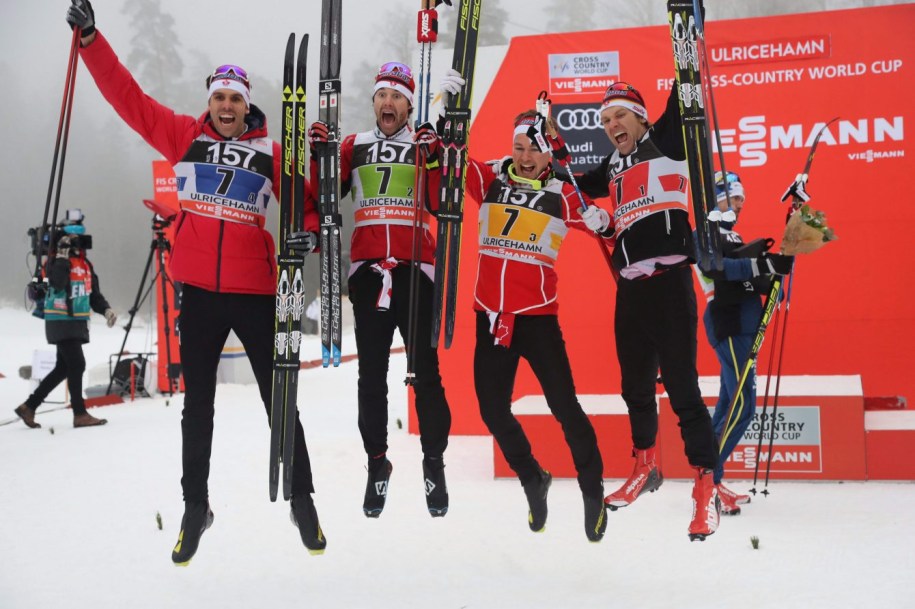 Knute Johnsgaard helped make Canadian cross-country skiing history in January 2017 when he was a member of the first men’s distance relay team to ever stand on a World Cup podium. Johnsgaard skied the third leg of the 4 x 7.5km relay, just days after flying to Sweden as a last-minute addition to the team.

Johnsgaard had only really started competing on the World Cup circuit in January 2016 after making a one-off appearance on home snow in Canmore in December 2012. He went on to make his world championship debut in February 2017. Johnsgaard had competed at the world junior championships in 2012 before back-to-back appearances at the world U23 championships in 2014 and 2015, highlighted by a 14th place finish in the classic sprint at the latter. The highlight of his Olympic debut at PyeongChang 2018 was helping the relay team to a ninth-place finish.

A little more about Knute

Getting into the Sport: Growing up in the Yukon wilderness, skiing was part of his life from a young age… Started skiing at age 6 and competing nationally at age 16… Outside Interests: Spends his downtime on the road planning and daydreaming of off-season adventures in the Yukon; favourites include hunting, fishing, hiking, canoeing, mountain biking… Enjoys culinary arts, especially sourdough baking and cooking with foods that he can gather locally or harvest himself, as well as woodworking…  Has worked in construction for many years… 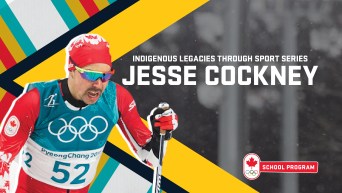