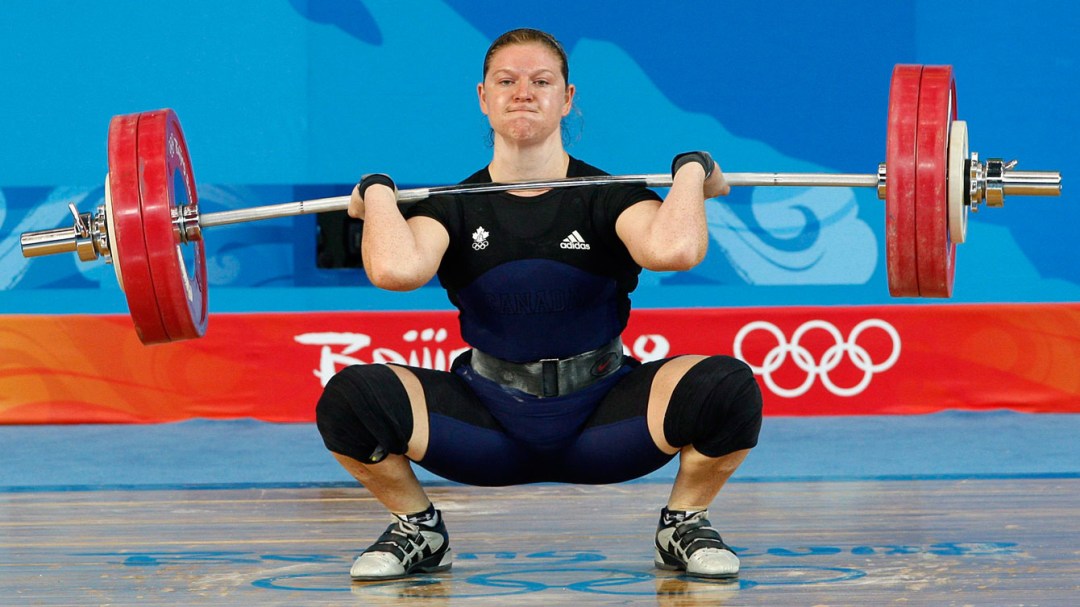 Jeane Lassen made her Olympic debut at Beijing 2008 where she finished fifth in the 75kg category. Two years earlier, she had been the first Canadian woman in 17 years to win a world championship medal in weightlifting, taking bronze in the 69kg event, which included a second-place finish in the clean and jerk. Earlier in 2006, she had won 69kg gold at the Commonwealth Games in Melbourne, Australia, setting a Commonwealth Games record by lifting 132kg in the clean and jerk.

Lassen is the first female athlete from Yukon to compete at the Olympic Summer Games. At London 2012, Lassen was a member of the coaching team for Christine Girard when she became Canada’s first ever Olympic champion in weightlifting. She went on to serve as an Athlete Mentor with Team Canada at PyeongChang 2018 and is a member of the Canada Games Council, serving on the Sport and Technical Committee.