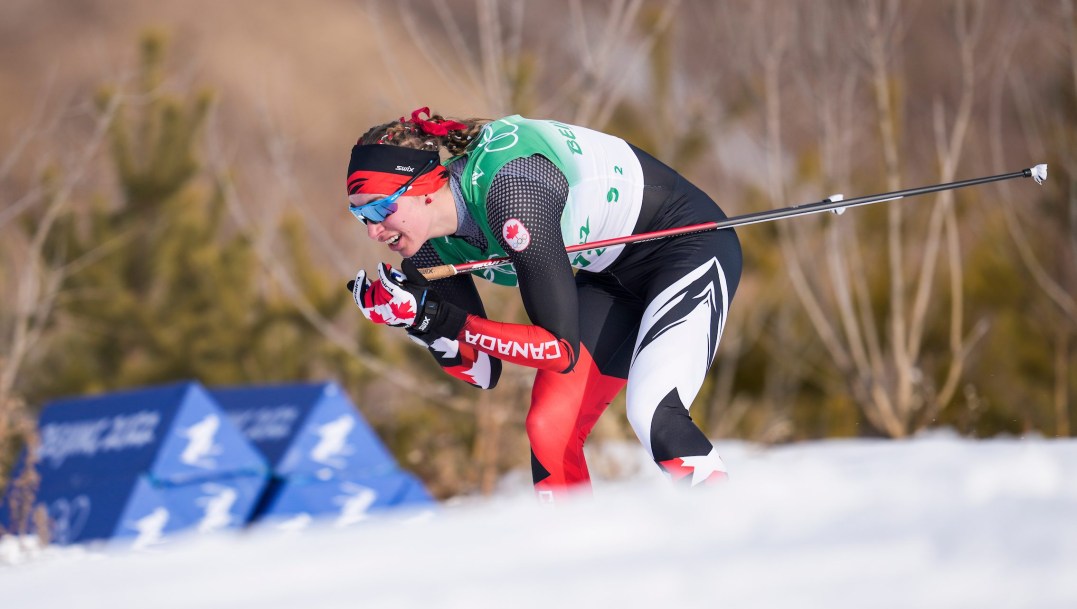 Beatty made her Olympic debut at PyeongChang 2018 where she raced in five events. She joined with fellow Yukoner Emily Nishikawa to place 13th in the team sprint, a result also achieved in the women’s 4x5km relay. In her second appearance at the FIS World Championships in 2019, Beatty was the top Canadian in the women’s sprint. At the 2021 Worlds, she teamed with Browne, Laura Leclair and Katherine Stewart-Jones for a ninth-place finish in the 4x5km relay, a 20-year high for the Canadian women’s relay at the world championships.

In her second Olympic appearance at Beijing 2022, Beatty competed in all six women’s events, which included another ninth-place finish in the 4x5km relay.

Beatty made her World Cup debut on home snow in Canmore, Alberta in 2012 but began competing regularly on the circuit in 2016. She dealt with a lower back injury throughout the season that especially affected in her classic distance races, but she did post her career-best individual World Cup result when she finished 15th in the sprint in Canmore during the Ski Tour Canada which served as the World Cup Finals.

A Little More About Dahria

Getting into the Sport: Started cross-country skiing at age 3 with the jackrabbits program in Whitehorse… Went to her first competition outside of the Yukon, the 2004 Arctic Winter Games in Fort McMurray, Alberta at age 9 where she raced against kids five years older than her; also competed at the 2006 and 2008 Arctic Winter Games… Competed at her first age-group nationals in 2009… Moved to Canmore to join the Alberta World Cup Academy after finishing high school in 2012… Outside Interests: Enjoys baking, cooking, drawing and painting (especially the landscapes of places she travels), mountain biking and road cycling, horseback riding, hiking… Supports Fast and Female… Working towards a degree in Business Management/Marketing…