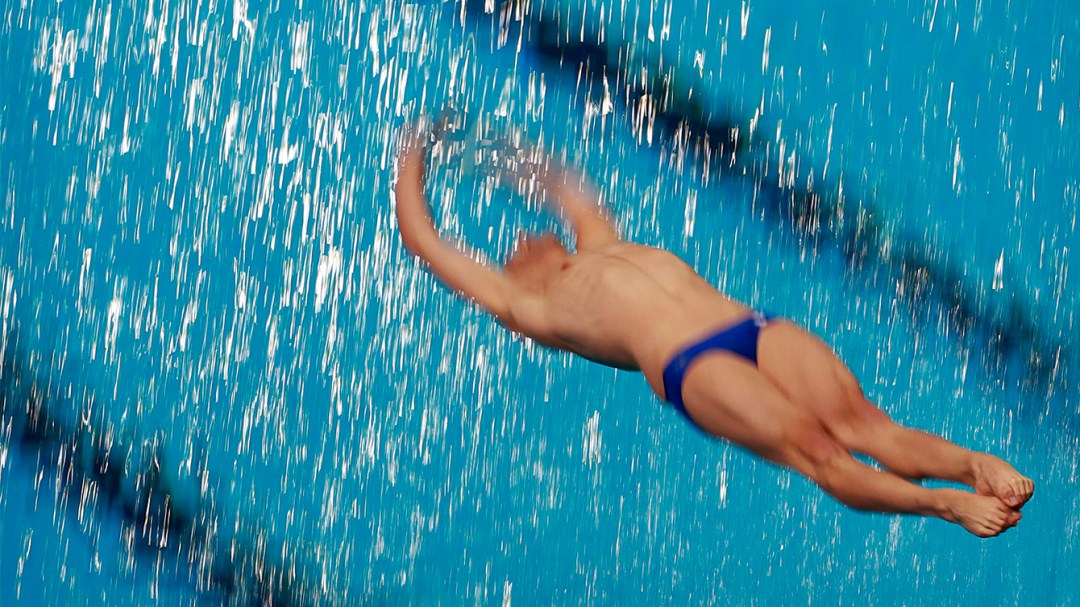 Entering London, Sehn was coming off a first place finish in the 10m event at the 2012 Winter Senior National Championships where he also won gold in the 10m synchro with Kevin Geyson.

In 2010, Sehn competed at the Commonwealth Games and finished third with Geyson in the 10m synchro.