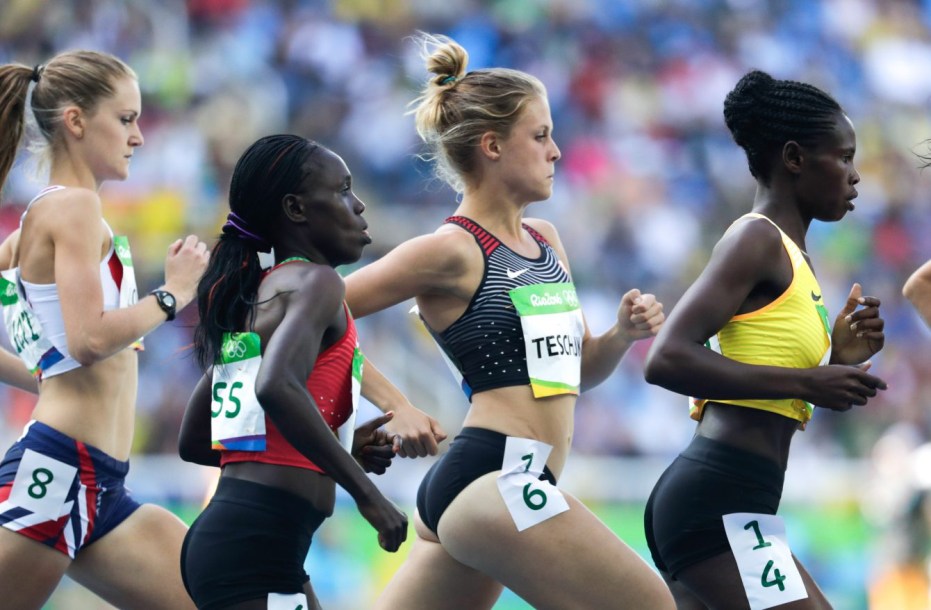 Butterworth set a personal best 9:31.27 in finishing second at the 2021 Harry Jerome Track Classic, which she followed up…