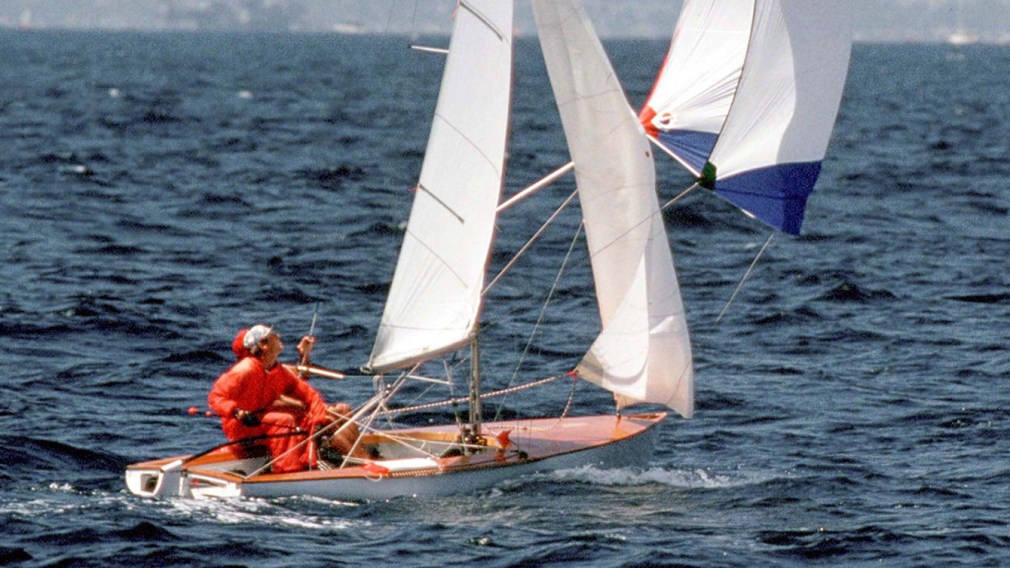 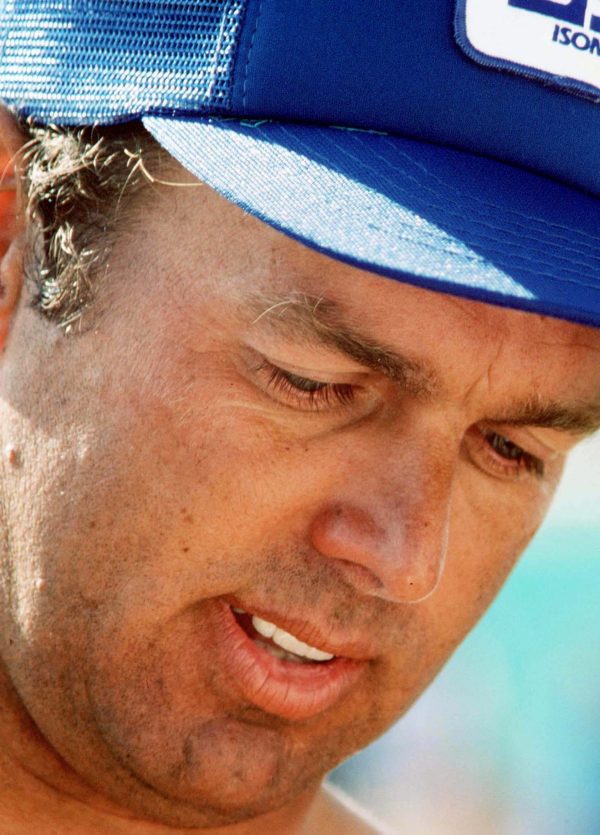 An alternate on the Canadian team at Mexico City 1968, sailor Evert “E.B.” Bastet made his first of three Flying Dutchman Olympic appearances at Munich 1972 where he finished 15th. In home waters at Montréal 1976, he finished just off the podium in fourth with Hans Fogh (tied with bronze for total points, but ranked fourth with net points). At Los Angeles 1984, the Americans and Canadians completely dominated the Finn class, winning five of the first six races, and neither finished worse than fourth going into the final race. Bastet, along with Terry McLaughlin, had a three-point lead after six races, but they went over the line at the start of the final race, causing them to circle back and start again. This enabled the Americans to finish two places ahead of them to capture the gold medal, the Canadians in second for the silver. Named to two more Olympic teams as an alternate, Bastet did not compete at Seoul 1988 or Barcelona 1992.

Born in Venezuela, Bastet moved to Canada in 1955, settling in Québec. He started sailing at the age of nine, his first race two years later. Bastet’s first Flying Dutchman victory was at the 1965 Canadian Junior Championships. The 1976 European champion with Fogh, Bastet won bronze medals at the 1974 and 1982 World Championships, and the 1980 World title with McLaughlin.

After retiring from competition, Bastet founded E. B. Spars in 1976, a boat accessories supplier in Vaudreuil-Dorion, Québec. He stayed involved in the sport by officiating, coaching and managing national teams for Athens 2004 and Beijing 2008. Bastet, who participated in the Vancouver 2010 Olympic torch relay, was a volunteer with the Royal St. Lawrence Yacht Club, and received the Sail Canada 2013 Volunteer of the Year Award. The Head National Technical Advisor for the 2013 Canada Summer Games in Sherbrooke, Québec, the Québec Sailing Federation’s Evert Bastet Trophy is given annually to an exceptional sailor from the province, is named in his honour.