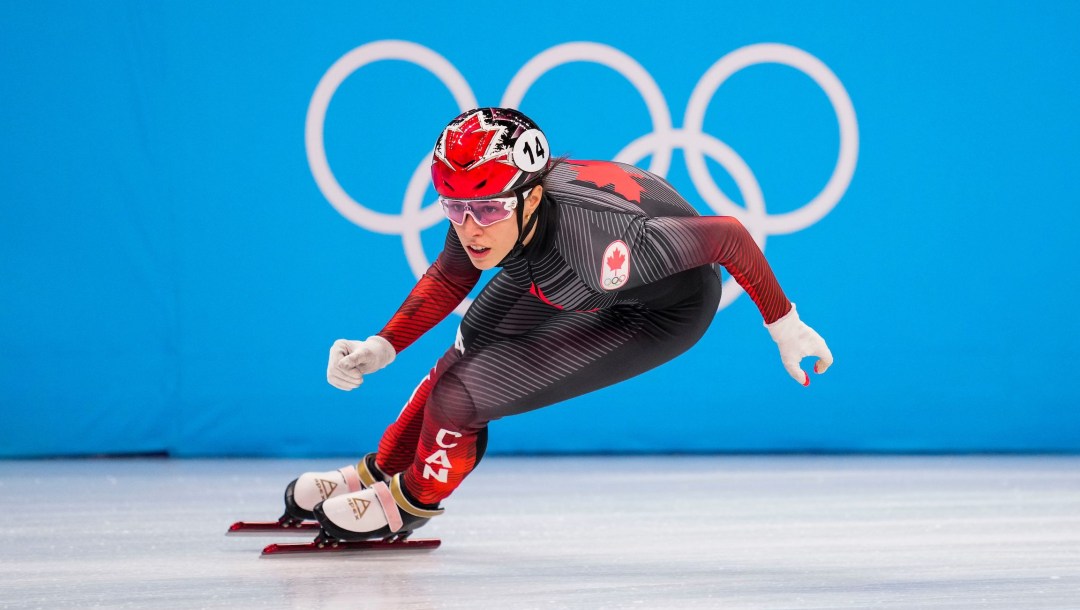 Florence Brunelle represented Canada at the Lausanne 2020 Winter Youth Olympic Games where she won bronze medals in the 500m and 1000m. Just a few weeks later, she competed at the ISU World Junior Championships where she won silver in the 500m and 1500m. Brunelle had finished first overall at the Canadian Junior Selections in March 2019 and then finished second overall at the Canadian Junior Short Track Championships in November 2019. It was all part of a great comeback she made after undergoing knee surgery in 2018 which resulted in eight months of rehab.

Brunelle was just 17 when she made her senior international debut at the 2021 ISU World Championships, the only international short track event for Canadians during what should have been the 2020-21 season because of the COVID-19 pandemic. She competed in all three individual events as well as the 3000m relay. In August 2021, she finished third overall at the Canadian Short Track Championships and recorded individual race victories in the 1000m and 1500m.

Competing in her first career World Cup events in the fall of 2021, Brunelle won two silver medals with the women’s 3000m relay team and one silver in the mixed relay. She finished the circuit ranked seventh overall in the 500m.

In her Olympic debut at Beijing 2022, Brunelle was part of a fourth-place finish in the women’s 3000m relay. She also competed in the mixed relay and the 500m. A couple of weeks later, she won gold in the 500m, 1000m and 3000m relay at the 2022 World Junior Championships. She capped her season by winning silver with the 3000m relay at the senior world championships in Montreal.

A Little More About Florence

Getting into the Sport: Started speed skating at age 7… Grew up playing high level soccer and competed for the Quebec provincial team before choosing to focus on speed skating in 2018… Outside Interests: Enjoys playing the ukulele, painting, drawing, reading… 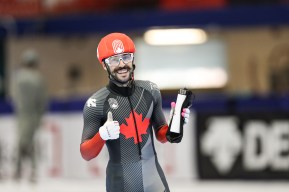