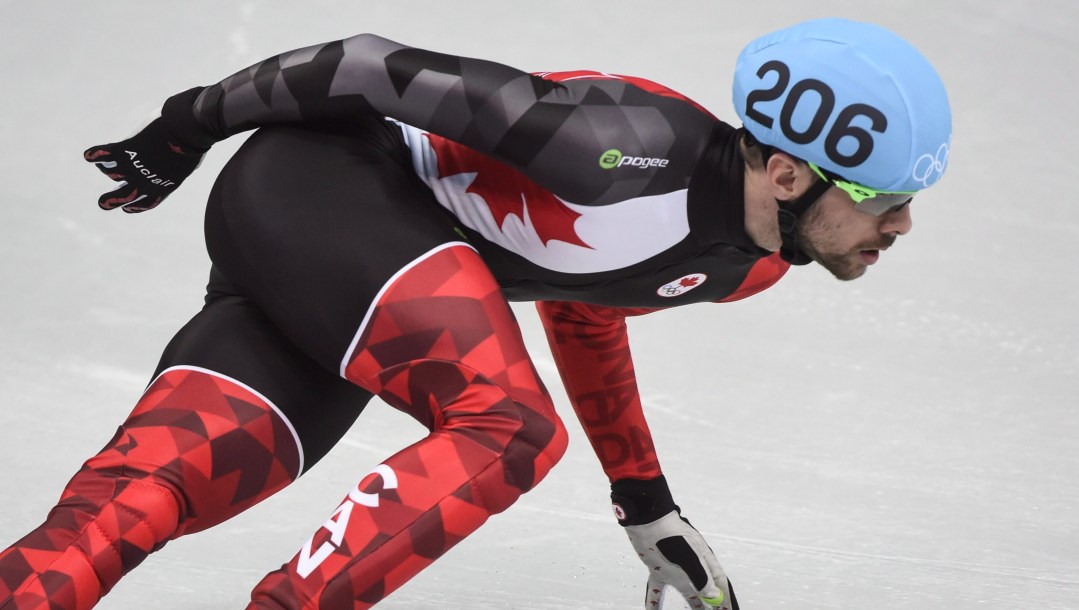 François Hamelin comes from what many have called the “First Family” of Canadian short track speed skating. He made his Olympic debut at Vancouver 2010 alongside older brother Charles and the two had the joy of standing on top of the podium together after winning gold in the 5000m relay. The Canadians employed a strategy dubbed “Operation Cobra” which gave anchor skater François-Louis Tremblay an extended period of rest before skating the last two laps. Earlier in the Games, the brothers had raced in the 1000m final together but neither reached the podium as Charles led a 4-5 finish. The Sochi 2014 Games were tough for the Canadian short track team, especially in the 5000m relay when François stepped on a disk in the semifinal and fell, ending hopes of defending the gold medal won in Vancouver. François was named to the PyeongChang 2018 team but did not compete.

François had his most significant individual result at the 2010 World Championships when he won silver in the 500m while Charles just missed the podium in fourth place. François had made his world championship debut in 2008 and was named that year’s Rising Star for short track by Speed Skating Canada. He was unable to qualify for the 2013 World Championships due to a cut foot sustained at the Canadian Championships. Frustrated with the way his season ended, he went to Calgary to skate some long track for fun and regain his motivation. François was back as a member of the World Cup team in 2014-15, 2015-16 and 2016-17. In December 2015, he earned his first career World Cup victory when he won 500m gold in Nagoya. He was named to the 2016 World Championship team but did not compete.

A little more about François

Family: Older brother Charles is also a member of the national short track team… Father Yves is the Director of the Olympic Oval in Calgary… Mother Manon Goulet is the cousin of former NHL player and Hall of Famer Michel Goulet… Getting into the Sport: Started speed skating at age five… As a child he had a lot of energy so his mother asked him if he wanted to do a sport… He was already skating on the lake by their house in hockey skates but decided to try speed skating after seeing it in a book… Outside Interests: Enjoys knitting, reading, playing golf… Odds and Ends: Studied accounting at UQAM… Volunteers with KidSport, an organization that helps underprivileged children be able to participate in sport… Sporting idol is Swiss tennis star Roger Federer… Favourite Olympic moment was celebrating with his family after accepting his Olympic gold medal… The rink in his hometown of Sainte-Julie was named in honour of him along with his brother and father…