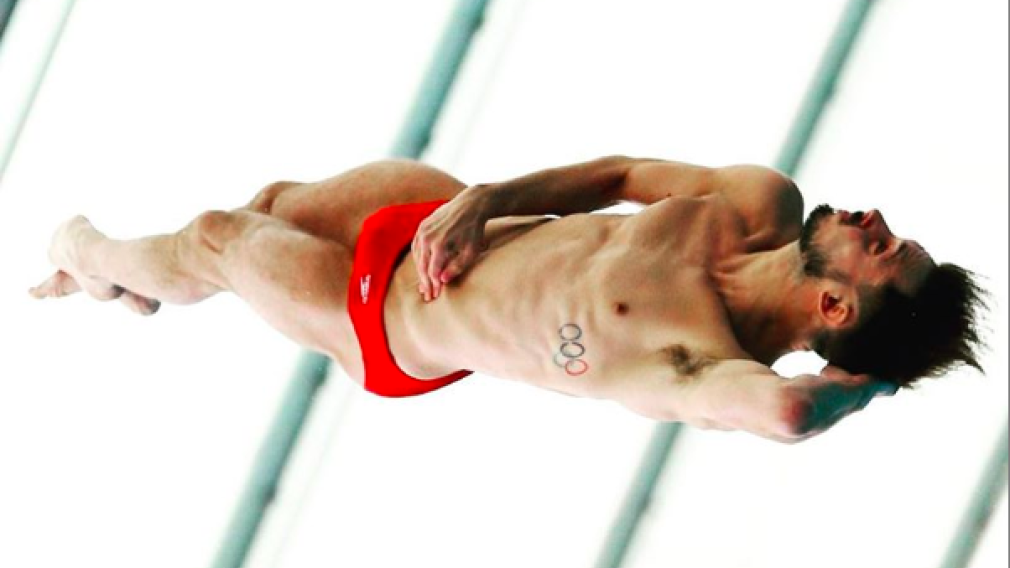 François Imbeau-Dulac made his Olympic debut at London 2012 where he finished 13th in the men’s springboard event, missing the final by just one place. Imbeau-Dulac had impressed in the preliminary round where he posted the single highest-scoring dive (93.60) of the round on his sixth and final attempt to help him advance to the semifinal. A year earlier, Imbeau-Dulac had debuted at the FINA World Championships and finished fifth in the 3m springboard at the 2011 Pan American Games in Guadalajara. Four years later he won 3m synchro silver with Philippe Gagné at the 2015 Pan Am Games in Toronto. Imbeau-Dulac joined the national junior team program in 2007 and made the jump to the senior team a year later.  In his second FINA World Championships appearance in 2013, he finished two spots shy of reaching the semifinal. Imbeau-Dulac dealt with multiple hip injuries in 2014, but did compete at the Commonwealth Games and FINA World Cup. He then completely changed his technique, switching the primary leg that powers his takeoff. At the 2015 and 2017 FINA World Championships, he won silver and then bronze  with Jennifer Abel in the non-Olympic mixed 3m synchro. Injuries prevented Imbeau-Dulac from participating at Rio 2016, but he has enjoyed success since returning to compeition, including 3m synchro silver with Gagné at the 2018 Commonwealth Games. The duo then just missed the podium at the 2018 FINA World Cup, placing fourth. Imbeau-Dulac was the top-ranked Canadian man in the 3m springboard on the FINA World Series in 2017, 2018 and 2019, finishing fifth overall the last two seasons.

A Little More About François

Getting into the Sport: Started diving at age 9 and first competed two years later… His parents signed him up because he was always jumping around; he wanted to do gymnastics but they thought it would be too dangerous for a “daredevil kid” like him… Outside Interests: Enjoys outdoor sports such as hiking and kayaking… Likes swimming, baseball, hockey… Huge figure skating fan and sometimes regrets that he stopped competing… Spends a lot of time studying in coffee shops and competing in dog shows with his dogs and mom… Odds and Ends: Favourite quote: “Our greatest glory is not in never failing but in rising every time we fall” – Confucius… Inspired by figure skaters Patrick Chan (for his grace, power and ability to make every movement look effortless) and Florent Amodio (for his unique style and artistry) because they represent the type of diver he wants to be…