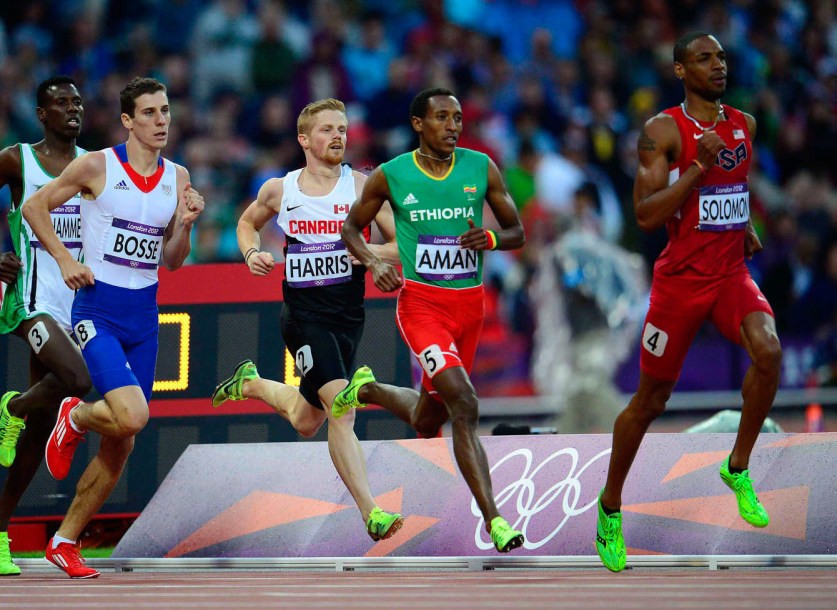 Geoff Harris made his Olympic Games debut in 2012 and competed in the 800m event finishing 17th overall. Harris qualified for London after winning the 2012 Canadian National Championships.