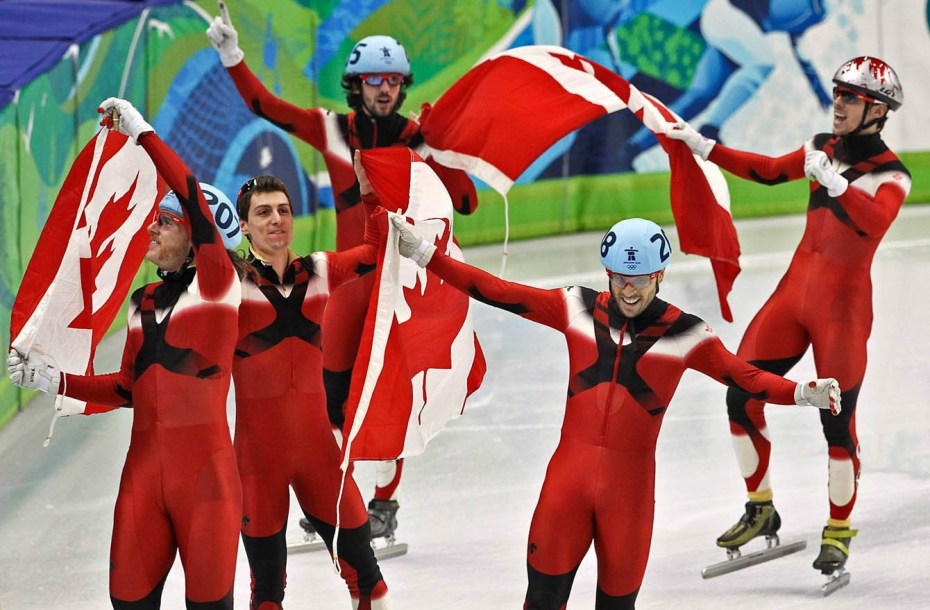 Guillaume Bastille won a gold medal at the Vancouver 2010 Olympic Winter Games as a member of the men’s 5,000m relay team, alongside Charles Hamelin, François Hamelin, Olivier Jean and François-Louis Tremblay. Bastille raced in the semifinals, qualifying Canada for the final in which he did not race. Bastille was also named to start the 1,500m but was disqualified in his opening heat.

Has two younger siblings, Véronique and Anne … A member of the Clean Air Champions … Currently working on a master’s degree in Earth Sciences at the Université de Québec à Montréal … Nickname is Bass … Started speed skating at age six.