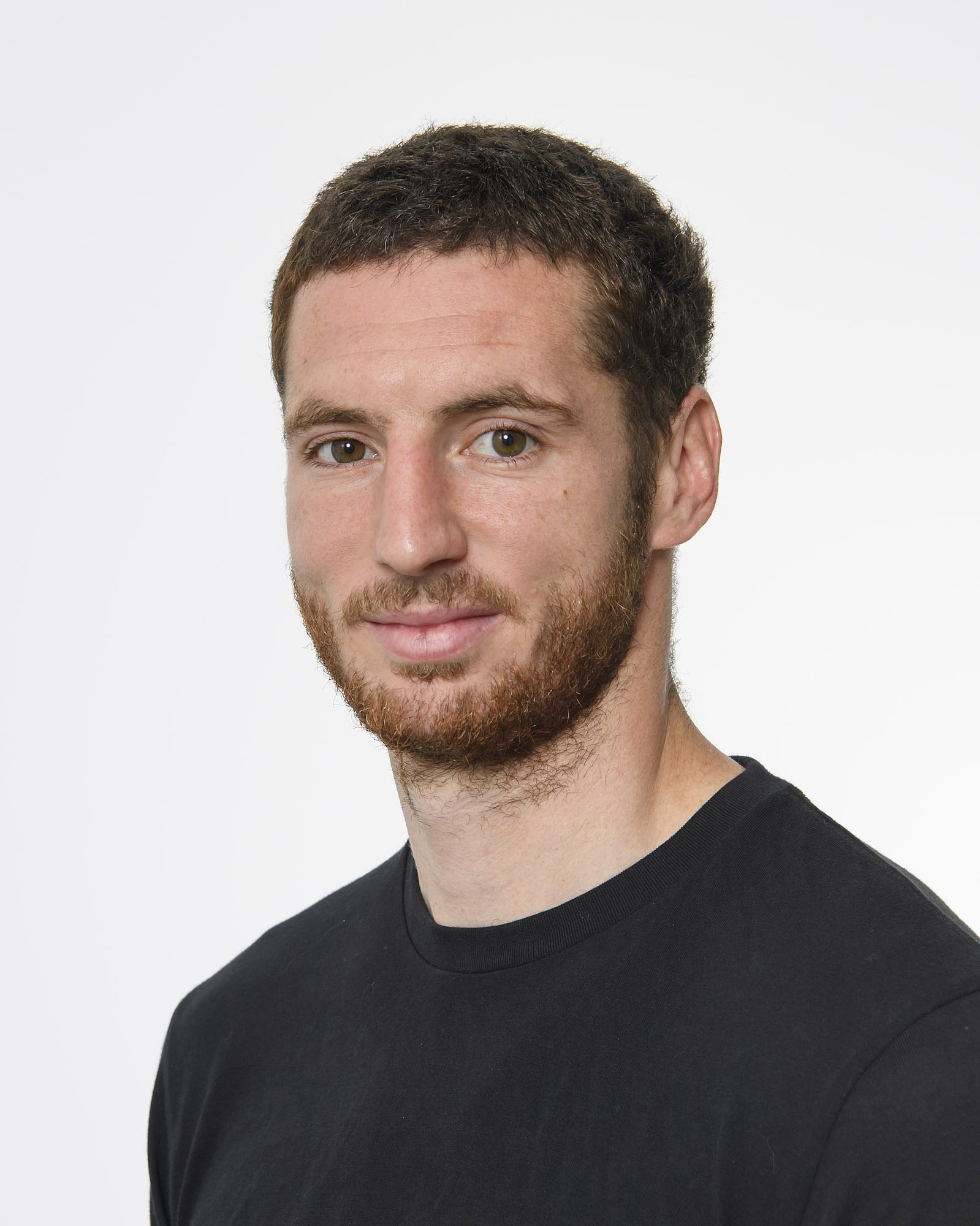 • 2017 Canadian Champion in the 81kg weight class, his first time competing at the Senior National Championships
• Represented Canada at the 2018 Commonwealth Games, winning bronze in the 81kg event, the best result by a Canadian in that event since 1998
• Won the 2016 Gants Dorés in the 81kg weight class, earning the title of best amateur boxer in Quebec
• Won 81kg bronze at the prestigious 2019 Copa Independencia, an annual Dominican tournament that marks the beginning of the boxing year in the Americas

A LITTLE MORE ABOUT HARLEY

Getting into the Sport:Discovered his passion for boxing while watching Roy Jones Jr. compete as a child… Did not pursue boxing as a sport until the age of 24, first practicing kickboxing and Muay Thai… Outside Interests: Earned a professional diploma in automobile mechanics… Wants to become a boxing coach once his fighting career is done… Odds and Ends: Favourite motto: Hard work pays off …