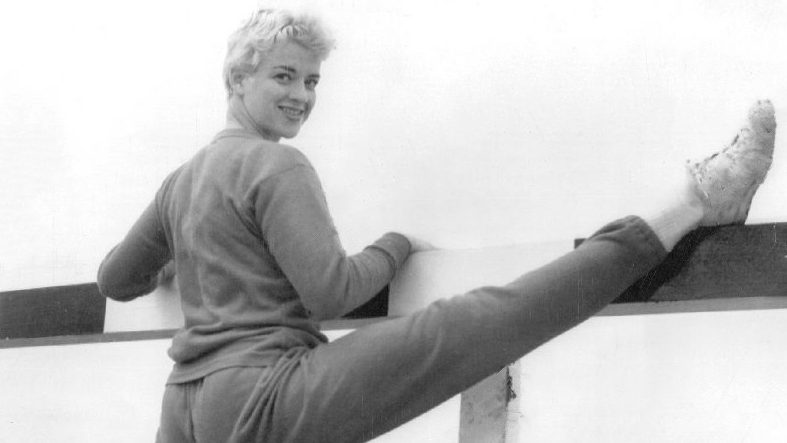 Jackie MacDonald represented Canada at Melbourne 1956 where she competed in both the shot put and discus events.

In 1954, she won shot put silver at the British Empire and Commonwealth Games. She captured bronze in the same event in 1958. She also competed at the Pan American Games in 1955.