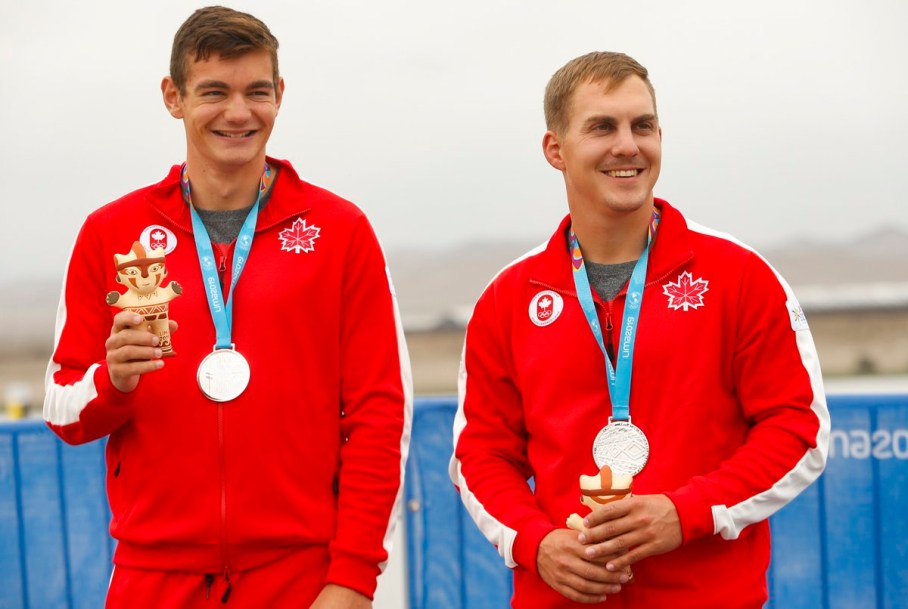 • Won gold in K-4 1000m and silver in K-2 1000m at the 2014 Pan American Junior Championships
• Represented Canada at the 2018 World University Canoe Sprint Championships, placing in the top-10 in all three of his events
• Joined the national team in 2019
• Represented Team Nova Scotia at the 2017 Canada Summer Games, winning three medals

A LITTLE MORE ABOUT JACOB

Getting into the Sport: Started kayaking and competing in local regattas at age 7… Attended his first national championships in 2011 and won gold in the Midget (15-16) K-2 1000m while he was still Bantam aged (14)… Outside Interests: Studying Chemical Engineering at Dalhousie University… Hobbies include playing piano and guitar…