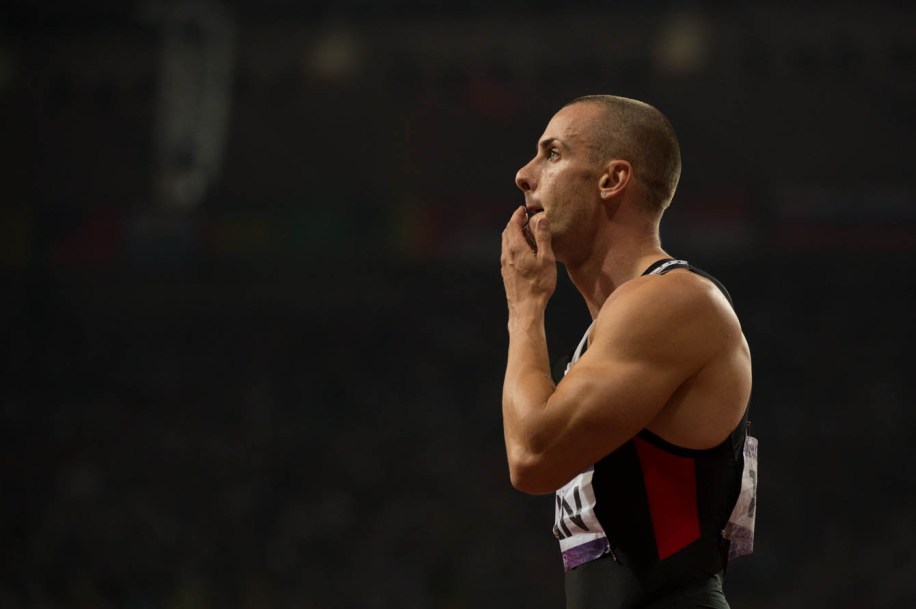 Jared Connaughton made his second consecutive appearance at an Olympic Games in 2012 and finished 17th in the 200m event. He was also part of the 4x100m relay team with Justyn Warner, Oluseyi Smith, and Gavin Smellie. The group finished in bronze-medal position, but was later disqualified due to a lane violation.

Connaughton competed in Beijing in 2008 and finished sixth in the 4x100m relay, and was a semifinalist in the 200m. 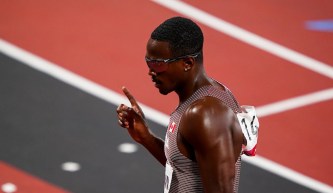 At London 2012 Erica Morningstar finished 17th in the 200m individual medley in her second appearance at an Olympic Games.

Julia Wilkinson competed in her second consecutive Olympic Games at London 2012 and swam in the 100m backstroke, 100m freestyle,…