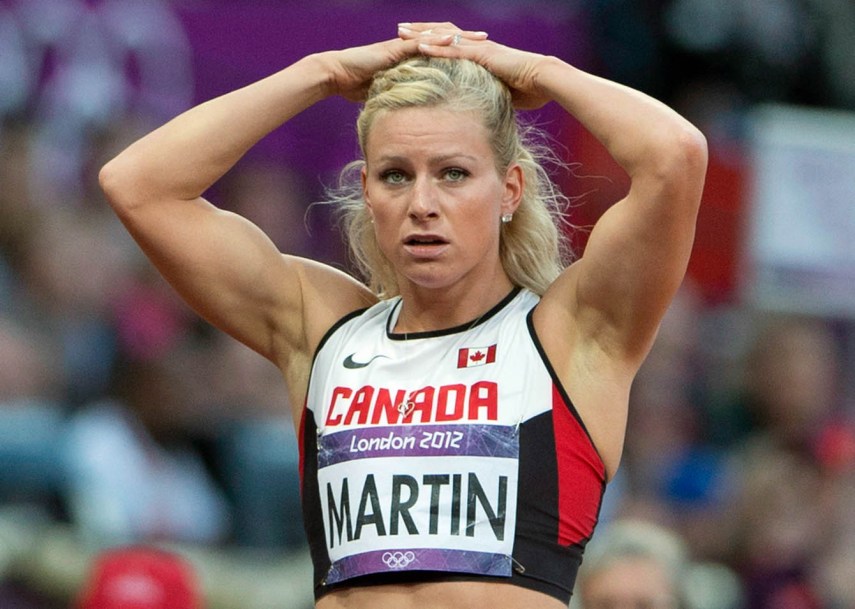 Jenna Martin made her Olympic Games debut in 2012 and competed in the 400m event finishing in 23rd place. Martin qualified for London after finishing first at the 2012 Canadian Nationals.

Martin was named the 2007 Canadian Junior Athlete of the Year by Athletics Canada and won the bronze medal at the 2003 World Youth Championships in Sherbrooke, Quebec during her junior career.