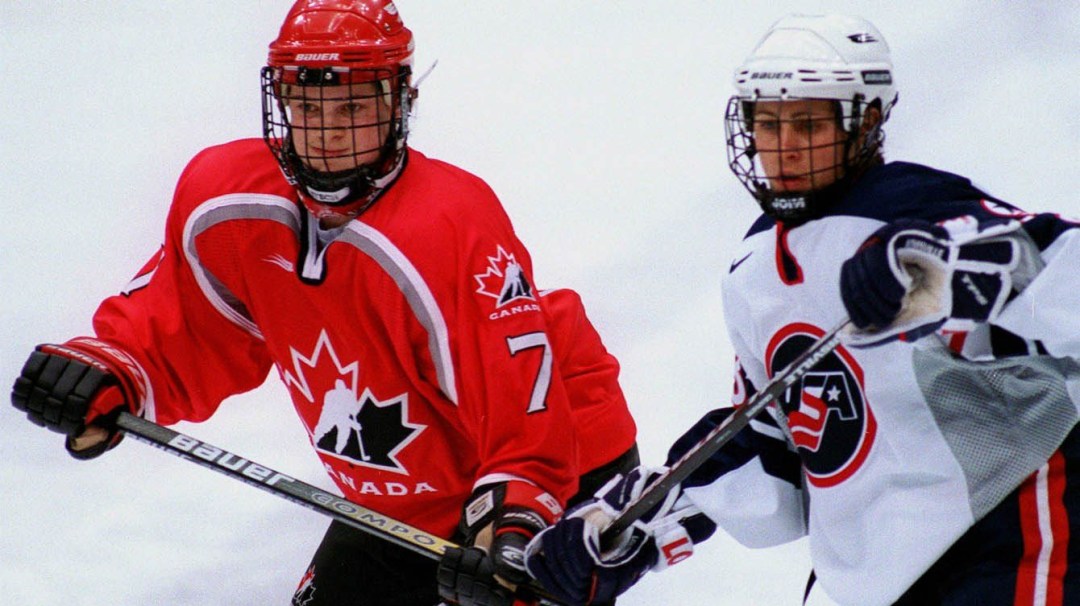 Jennifer Botterill retired from hockey in March 2011 after a 14-year career with Canada’s National Women’s Team.  She played a total of 184 games in a Team Canada jersey, scoring 65 goals and 109 assists for 174 points.

Botterill is one of just four Canadians to have played in the first four Olympic women’s hockey tournaments, winning three gold medals (2002, 2006, 2010) and one silver (1998).  She was named to the Media All-Star Team at the 2006 Olympic Winter Games.  In her final international game she set up Marie-Philip Poulin for the gold medal-winning goal at the Vancouver 2010 Olympic Winter Games.

Botterill spent four seasons at Harvard University, recording 319 points in 107 games. She earned at least one point in 106 of those games, including a record 80 games in a row.  In 2000-01 and 2002-03 she won the Patty Kazmaier Award as the top player in U.S. women’s college hockey.  She is the only player to win the award twice.

A little more about Jennifer

Father, Cal, is a sports psychologist who has worked with Canada’s national teams and NHL teams … Mother, Doreen, was an Olympic speed skater in 1964 and 1968 … Brother, Jason won three gold medals with Canada’s National Junior Team … Graduated from Harvard University with a Psychology degree … Nicknamed Botts …