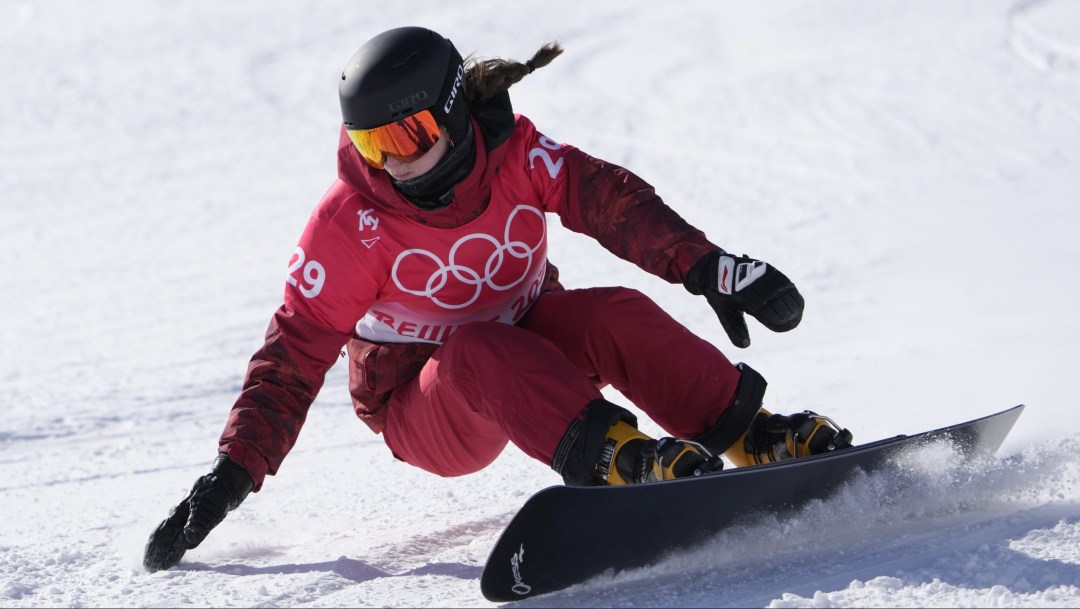 Jennifer Hawkrigg achieved a career highlight at the 2021 FIS World Championships where she placed 18th in the non-Olympic parallel slalom (PSL) event. It was her career-best result at the elite international level and came after she had missed several important races with a knee injury.

Hawkrigg competed in her first World Cup events in March 2017 but joined the circuit on a more fulltime basis in 2018. She achieved her career-high in a PGS event in March 2021 when she finished 24th in Rogla, Slovenia. She made her Olympic debut at Beijing 2022.

Hawkrigg won the overall Nor-Am Cup title for alpine snowboard in 2019-20 after winning three gold and four silver medals on the circuit that season. It was also in 2020 that she was crowned Canadian champion in PGS.

Hawkrigg competed in four straight FIS Junior World Championships from 2013 to 2016 before making her debut at the senior worlds in 2019. In 2017, she competed at the FISU Winter Universiade where she finished fourth in PSL.

Getting into the Sport: Started snowboarding at age 4 and joined a snowboard racing club team at age 10… Has been competing internationally since age 15… Outside Interests: Graduated from Ryerson University in 2021 with a Bachelor of Commerce… Joined the RBC Olympian program in 2019 as an in-office athlete on the brand marketing team… Enjoys playing golf and cycling… Odds and Ends: Inspired by Czech star Ester Ledecka who won snowboard (PGS) and alpine skiing (super-G) gold at PyeongChang 2018 for her work ethic and drive for greatness… Favourite quote: “Follow your dreams. If you have a goal, and you want to achieve it, then work hard and do everything you can to get there, and one day it will come true. ” -Lindsey Vonn…