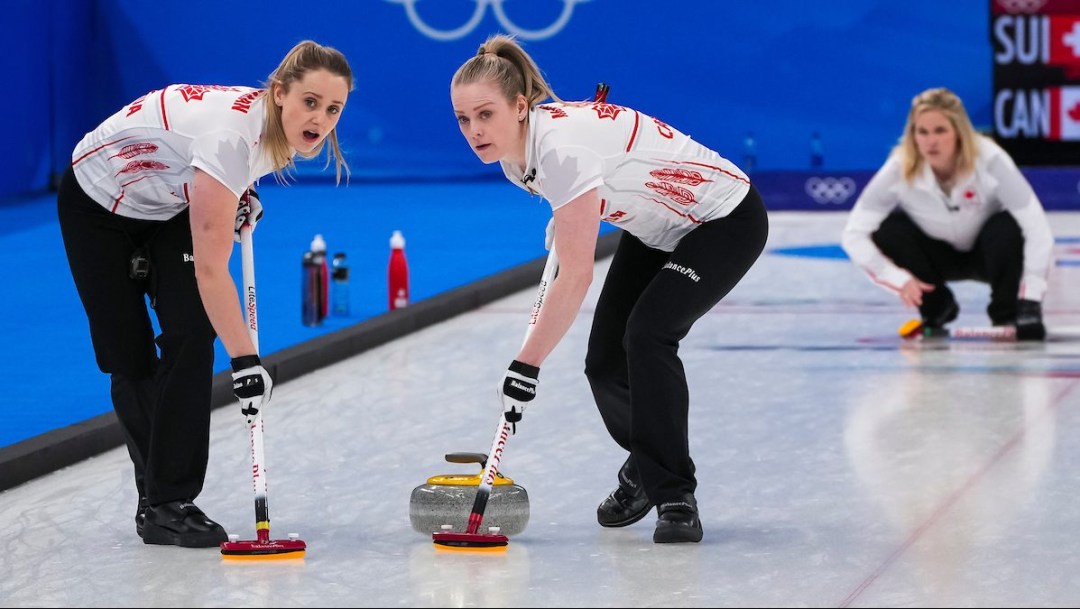 Jocelyn Peterman fulfilled a lifelong dream in 2016 when, as the second for Team Chelsea Carey, she competed at her first Tournament of Hearts at just 22 years old. The dream got even better as they won the national title, sending Peterman to her first world championship where they made it to the bronze medal game.

In 2017, Peterman and Team Carey won the bronze medal at the Tournament of Hearts and were later the runners-up to Team Homan at the Canadian Curling Trials to determine Team Canada for PyeongChang 2018. At the end of the 2017-18 season, Peterman decided to move to Winnipeg to join Team Jennifer Jones, taking over the second position from Jill Officer who had decided to retire.

After winning the Canadian Trials in November 2021, Team Jones became Team Canada at Beijing 2022. In Peterman’s Olympic debut, they finished with a 5-4 record and missed the playoffs by one spot.

As a junior, Peterman skipped her own team to the national title in 2012 and went on to compete at the 2012 World Junior Championships.

A Little More About Jocelyn

Getting into the Sport: Started curling at age 5 and began playing competitively at age 10… Outside Interests: Enjoys volunteering with Special Olympics curling… Certified exercise physiologist… Enjoys reading, travelling, recreational golf… Odds and Ends: Fiancé Brett Gallant is the second for Team Gushue… Watching Cheryl Bernard compete at Vancouver 2010 was the defining moment when she decided she was going to do whatever was needed to stand in her shoes… Favourite quote: “It’s not the will to win that matters – everyone has that. It’s the will to prepare to win that matters.”