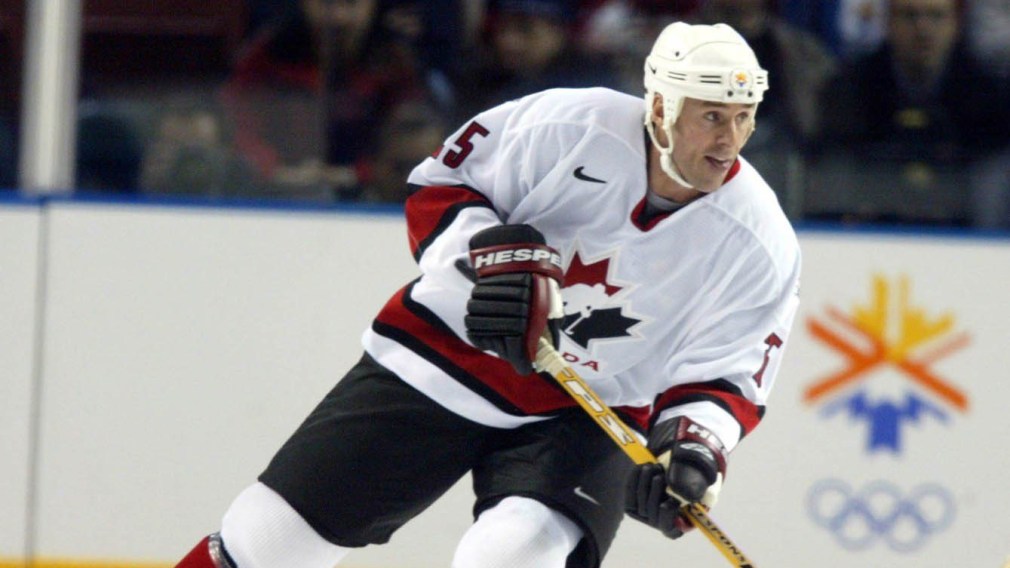 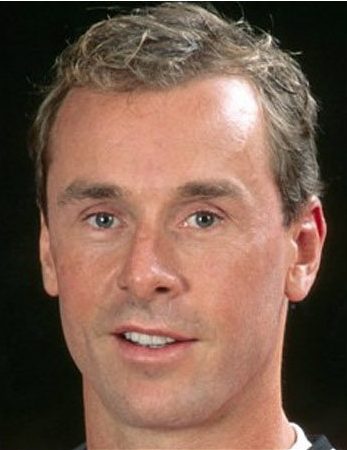 Joe Nieuwendyk and Team Canada won the gold medal at Salt Lake City 2002, ending a 50-year Olympic gold medal drought for Canada’s men’s ice hockey team. Nieuwendyk recorded one goal and one assist in the tournament. He made his Olympic debut at Nagano 1998 where he recorded five points (two goals, three assists) in six games as Canada finished fourth.

Nieuwendyk was drafted 27th overall in 1985 and would go on to win the NHL’s Calder Trophy as Rookie of the Year in 1988. Throughout Nieuwendyk’s 19-season career he won three Stanley Cups with three different teams: Calgary Flames in 1989, Dallas Stars in 1999, New Jersey Devils in 2003. In 1999 he won the Conn Smythe Trophy as NHL playoff MVP. In 1995 he was awarded the King Clancy Trophy for his leadership and humanitarian contributions. Nieuwendyk finished his career with 1257 NHL games played and 1126 points. He was inducted to the Hockey Hall of Fame in 2011.

Nieuwendyk was inducted to the Canadian Olympic Hall of Fame in 2009 with his teammates from the 2002 Olympic hockey team.