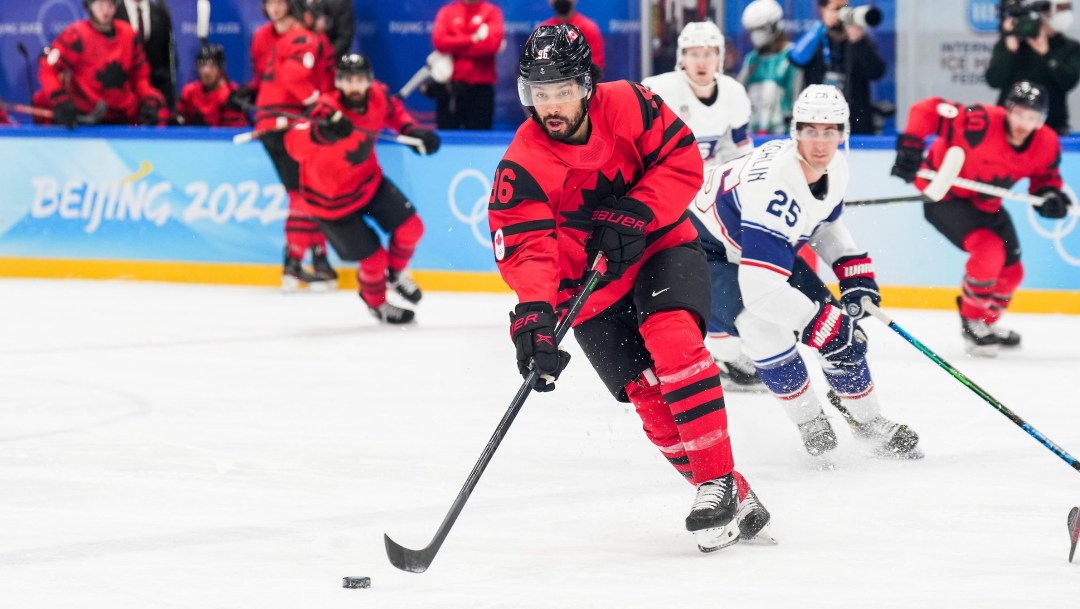 Josh Ho-Sang made his Olympic debut at Beijing 2022 where he recorded three assists. Ho-Sang first played internationally at the 2013 World U-17 Hockey Challenge. He scored five points in as many games for the Canada Ontario team.

Ho-Sang won the 2011 OHL Cup while playing up a year for the U16 Toronto Marlboros. He went on to spend four seasons in the OHL, first with the Windsor Spitfires and then the Niagara IceDogs. In 2015 he played for the OHL All-Stars in the CHL Canada/Russia Super Series, netting three points in one game.

Ho-Sang was drafted in the first round, 28th overall, by the New York Islanders in the 2014 NHL Draft. He began his first pro season in the AHL with Bridgeport before getting a call-up in March 2017. He’d bounce between both leagues for the next two years before spending all of 2019-20 in the minors. Due to the NHL pandemic shutdown in 2021, he was sent on loan to Sweden, playing with Orebro and Linkoping. Upon returning to North America for 2021-22, Ho-Sang signed a one-way AHL contract in 2021-22 with the Toronto Marlies. In 53 games over three NHL seasons, Ho-Sang has seven goals and 24 points.

Edward Pasquale made his international debut for Canada at the 2021 Channel One Cup. He won the sole game he...