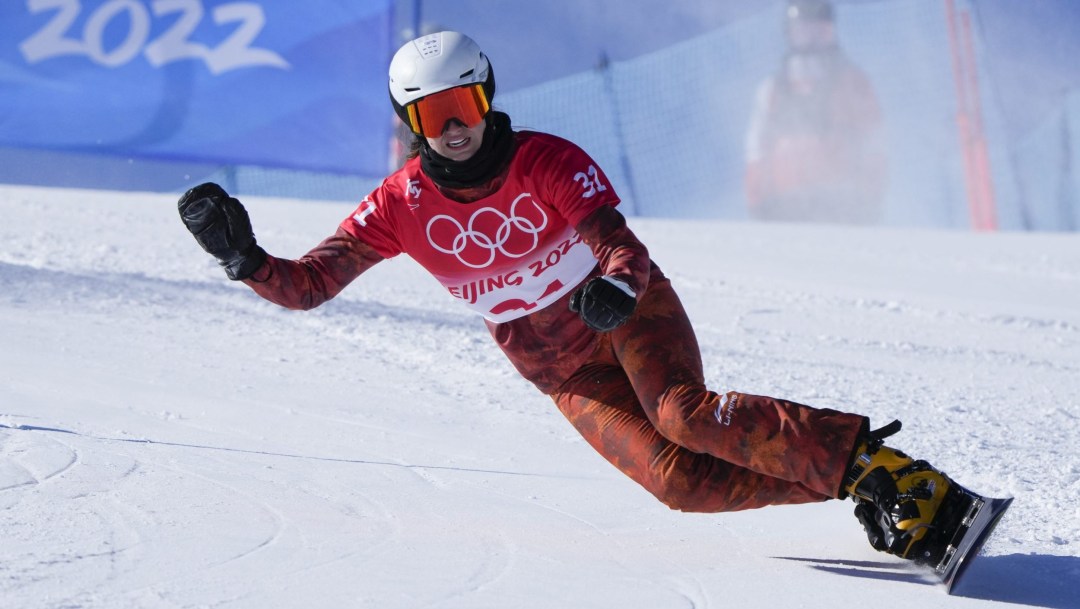 In her fourth appearance at the FIS Junior World Championships in 2020, Kaylie Buck won the bronze medal in the parallel slalom (PSL) event. She became the first Canadian woman to ever win a world junior medal in any alpine snowboard event. She also advanced to the quarterfinals of the parallel giant slalom (PGS) for the second time, having also done so in her debut in 2017.

Buck made her first appearance on the World Cup circuit in February 2017, just before her 17th birthday. She recorded her career best PGS result in March 2021 when she finished 22nd in Rogla, Slovenia. That followed a 19th-place finish in the non-Olympic PSL event in February 2021 in Bannoye, Russia. Buck competed at the senior FIS World Championships in 2019 and 2021. She made her Olympic debut at Beijing 2022.

Buck finished third overall in the Nor-Am Cup alpine snowboard standings in 2016-17. The next season, she increased her World Cup schedule, but in January 2018 she suffered a shoulder dislocation and torn labrum. After undergoing surgery and rehab, she returned for the 2018-19 season, which saw her win the overall Nor-Am Cup title for alpine snowboard. During her title-winning season, she reached the podium in eight of 12 events, winning five times and never finishing lower than sixth.

A Little More About Kaylie

Getting into the Sport: Had started ski racing at age 6 before trying snowboard at age 8… When she found out alpine snowboard racing existed, she knew she had found her sport and began competing in that at age 12… Outside Interests: Pursuing a degree in Life Sciences at Queen’s University… Is also a competitive Irish dancer… Enjoys water skiing, wakeboarding, wakesurfing… Odds and Ends: Favourite quotes: “If you fail to prepare, be prepared to fail” /  “Don’t wish for it, work for it”…