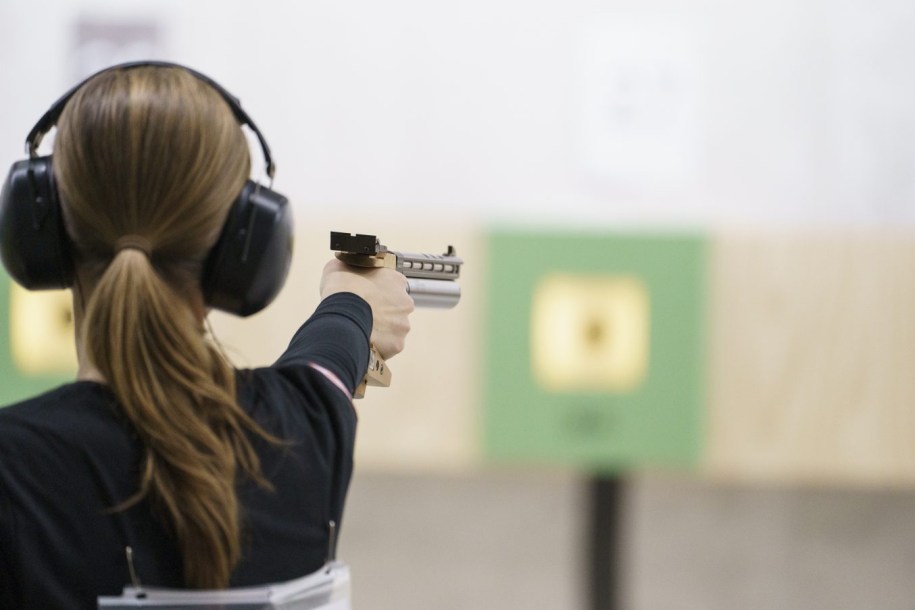 • Competed at the Alberta Games and Canada Games as a junior athlete before taking a break from competitive shooting to focus on her education, her career, travelling, and other interests
• Returned to competition in 2016 following a 12-year hiatus and qualified for the national team
• Attended her first World Cup event in 2017, a dream she had since 2002
• Competed at her first ISSF World Championships in 2018

A LITTLE MORE ABOUT KIMBERLY

Getting into the Sport: Started shooting at age 13 when her father took her to the range; he had been shooting for seven years and was going to teach her older brother; she cried because she wanted to try it so much and was immediately hooked… Outside Interests: Earned a CPA in 2010… Works as a controller for a manufacturing company… Odds and Ends: Collects new stickers for her case from different competition locations… Likes to find different flavours of gum only available locally when on the road for competition… Favourite motto: My terms. My Way… 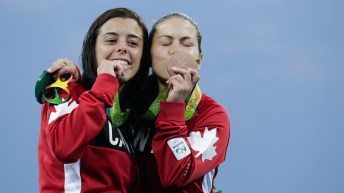