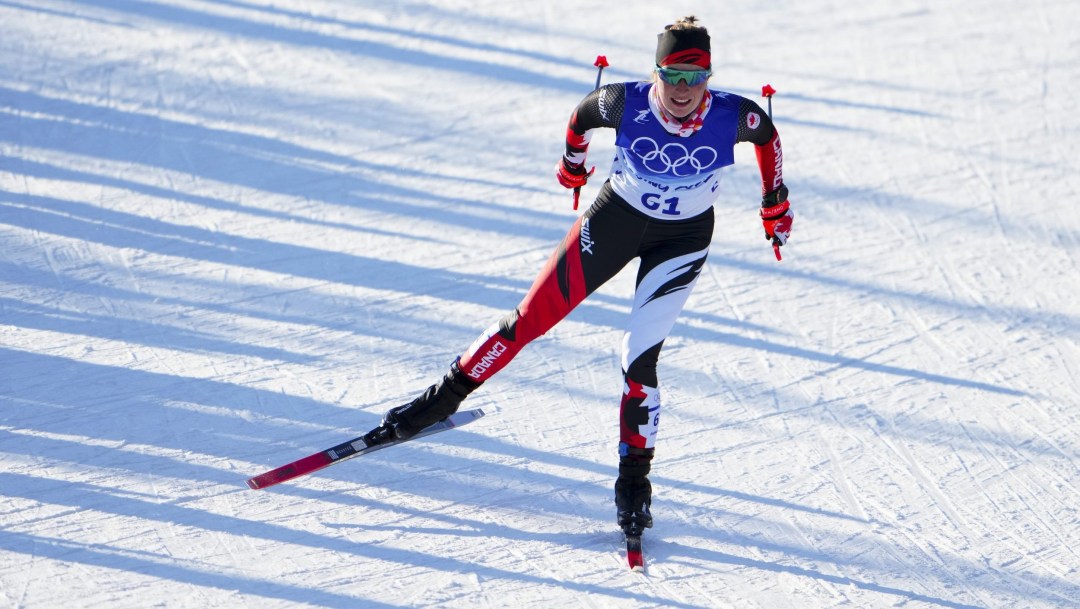 Leclair has enjoyed success on the Nor-Am Cup circuit. In 2019-20, she finished the season ranked third overall in the Nor-Am Cup standings. Leclair won the women’s freestyle sprint event at the national trials in January 2022. She made her Olympic debut at Beijing 2022 where she competed in the sprint and mass start events.

A Little More About Laura

Getting into the Sport: Started cross-country skiing at age 5 and began competing at age 12… When she was young, only skied to get the reward of hot chocolate… Grew up skiing in Gatineau Park which was closed to cars in the winter and made it easy for her get onto groomed trails… Attended her first World Cup in Quebec City when she was 14, sparking her dream of representing Canada… Outside Interests: Started the Féminaction program with teammate Cendrine Browne to encourage women to stay included in sport as an athlete or coordinator or coach… Works in administration for an accounting firm… Enjoys reading, colouring, cooking, gardening…