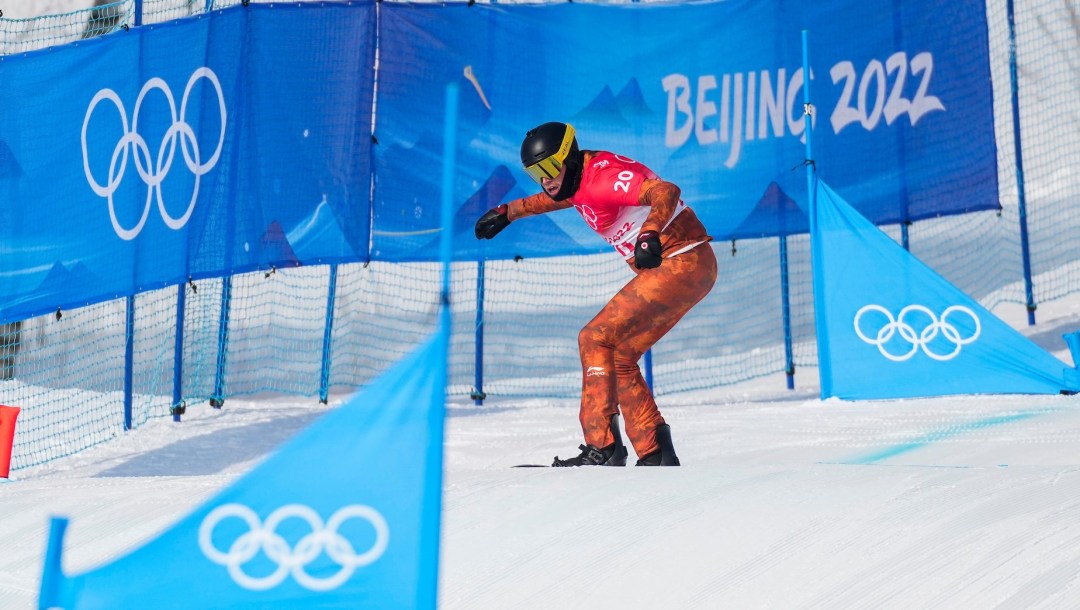 Liam Moffatt competed in his first World Cup events over one weekend in Feldberg, Germany in January 2016 but then waited two years before he joined the elite circuit on a more fulltime basis. It wasn’t until the 2021-22 season that he achieved his first top-10 World Cup results, finishing ninth in Montafon, Austria in December and in Krasnoyarsk, Russia in January.

Moffatt competed at the FIS Junior World Championships in 2015, 2016 and 2017, posting top-10 finishes in his last two appearances. He debuted at the senior FIS World Championships in 2021 where he advanced to the ‘small final’ and finished eighth overall. He also made it to the ‘small final’ of the mixed team event with Zoe Bergermann, making them the top-ranked Canadian duo.

Moffatt had joined the Nor-Am Cup tour in 2013. He earned his first podium on that circuit in February 2017 at Blue Mountain, Ontario. In 2018-19, Moffatt won the overall Nor-Am Cup title in men’s snowboard cross after earning five podium finishes, including two victories.

In 2020, Moffatt was given the Neil Daffern Award for Excellence by Canada Snowboard.

Getting into the Sport: Started skiing as soon as he could walk but fell in love with snowboard at age 7…