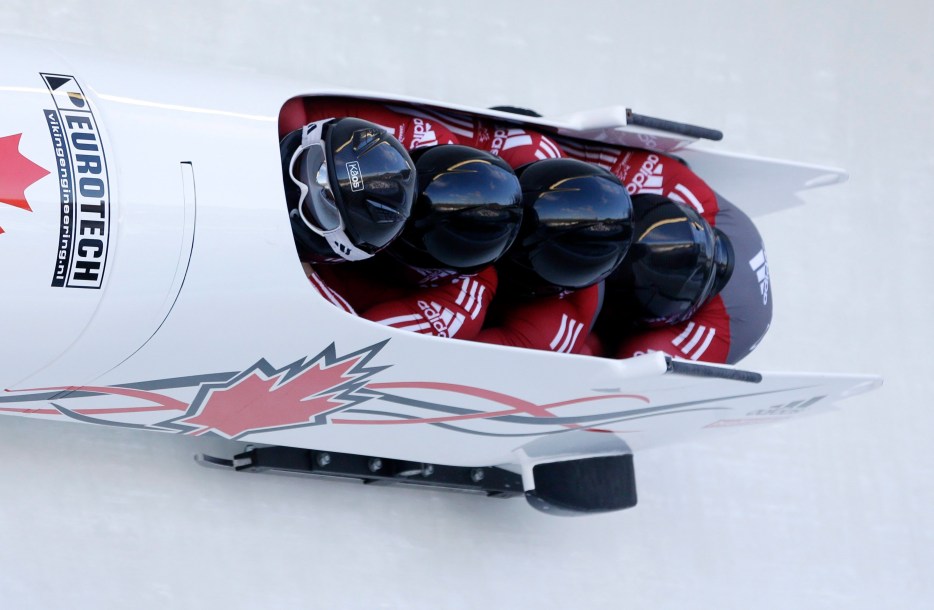 Luke Demetre came to bobsleigh from the world of track and field, having competed for Dalhousie University. During the 2011-12 season he competed on the Europa Cup circuit. He was advanced to the World Cup squad for 2012-13, during which he also made his world championship debut as a member of the mixed team competition. At Sochi 2014, he competed in the four-man event with pilot Justin Kripps, joining the sled after a crash in run two left Cody Sorensen and Ben Coakwell unable to race.

Getting Into the Sport: Was a track and field athlete at Dalhousie University in May 2010 when he was spotted running by pilot Alex Torbert from Halifax… Went to Lake Placid to compete in a North American Cup race and fell in love with the sport…