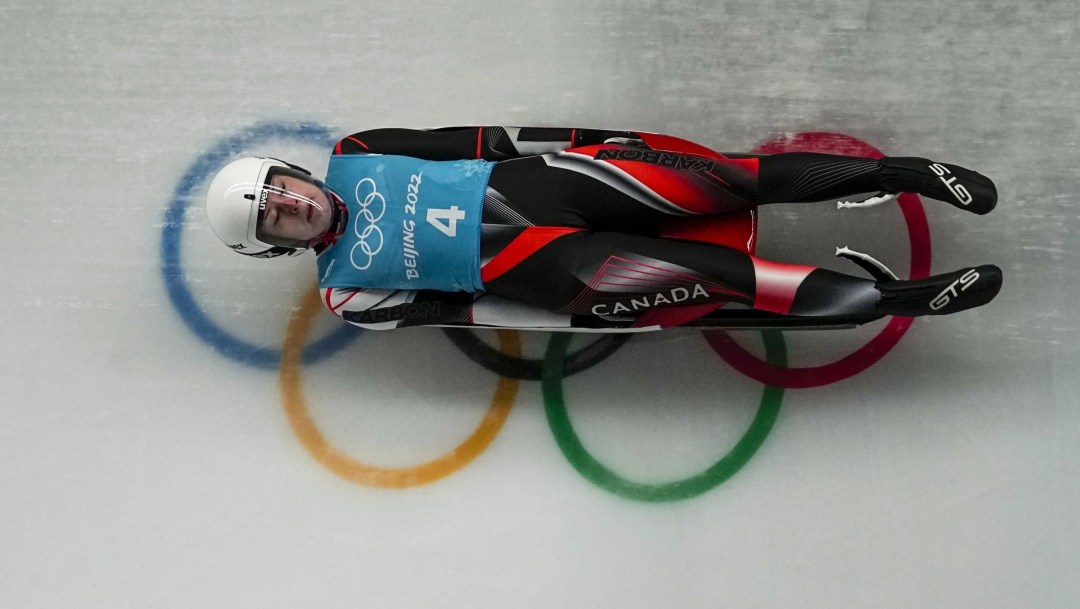 Within just a few years of getting started in luge, Makena Hodgson won back-to-back Canadian Youth Championships in 2013-14 and 2014-15. But when she was 15, she dislocated her knee while on a pre-race track walk. The next season, she says it was like she had forgotten how to slide. After a year and a half of constant struggles, she debated quitting, but a coach could see her potential and encouraged her to keep going. Toward the end of that season, she qualified for the junior national team.

Hodgson debuted on the FIL Junior World Cup circuit in December 2016 with a top-five finish on her home track in Calgary. She capped the season by winning her first junior national title. The following season, she made her first appearance at the FIL World Junior Championships.

Hodgson competed in her first senior FIL World Cup events in Innsbruck and Whistler in the first half of the 2018-19 season. After returning to the Junior World Cup circuit for the rest of that season, she won her third straight junior national title.

In 2019-20, Hodgson became a fulltime member of the World Cup team. She achieved her career-best 14th-place finish in Whistler in December 2019. She also won the bronze medal at the America-Pacific Championships for her first senior international podium. At the season-ending Canadian championships, she won bronze in both the junior and senior divisions.

Because of the COVID-19 pandemic, Hodgson did not compete internationally in 2020-21 but did win her first senior national title that season. She returned to the World Cup circuit in 2021-22. She made her Olympic debut at Beijing 2022 where she placed 17th in women’s singles.

A Little More About Makena

Getting into the Sport: Intrigued by luge at age 9 after watching the sport during Vancouver 2010, she attended a public session with her dad; she cried after her first run down the track and almost quit but fell in love quickly after a second run and decided to sign up for a summer recruitment camp… In her first year of doing luge she told her parents she wanted to go to the Olympics… Inspired by Canadian Olympian Kimberley McRae for her hard work, resilience and love of the sport… Outside Interests: Would like to become a pediatric physician in oncology or neonatology… Self-describes as a major bookworm who reads multiple novels during the competitive season… Loves languages and is learning to speak German, is a classically trained pianist, enjoys writing short stories and has finished writing a novel… Odds and Ends: Her family billets junior hockey players for the WHL’s Calgary Hitmen… Favourite motto: “Work hard in silence. Let your success be your noise”… Likes to wear her most vibrant pair of socks on race day… Eminem is one of her favourite artists to get pumped up…