Marc-Antoine Lafrenaye-Dugas has enjoyed success in multiple throwing events. At the 2013 Canada Games, he was a gold medallist in both shot put and discus as well as a silver medallist in hammer throw. At the CIS Championships he was a gold medallist in the weight throw in 2014 after taking silver in 2013. Lafrenaye-Dugas captured a bronze medal in the discus at the 2014 Canadian Championships where he finished fifth in shot put and sixth in hammer throw. It was competing at the 2013 Jeux de la Francophonie and a conversation with one of his mentors Jacques Petit that revived his childhood dream of competing at the Olympic Games.

Family: Father Marc Dugas…Mother Sylvie Lafrenaye…Siblings Benjamin and Anne-Julie… Getting into the Sport: Started doing track and field at age 13… His handball coach was also an athletics coach who asked him to give it a try… It was love at first throw… Outside Interests: Enjoys playing Softball.. First year medical student at Université de Sherbrooke… Odds and Ends: Nickname: Ti-Marc… Used to always compete in the same shorts but they’re no longer in the world… Always has a burger and beer the day before competing… Always bring juggle balls when travelling… Collects bottle openers… Favourite motto: “If you do something, make it to the end”… 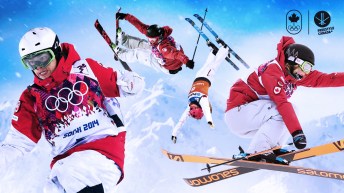 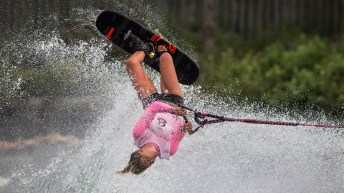