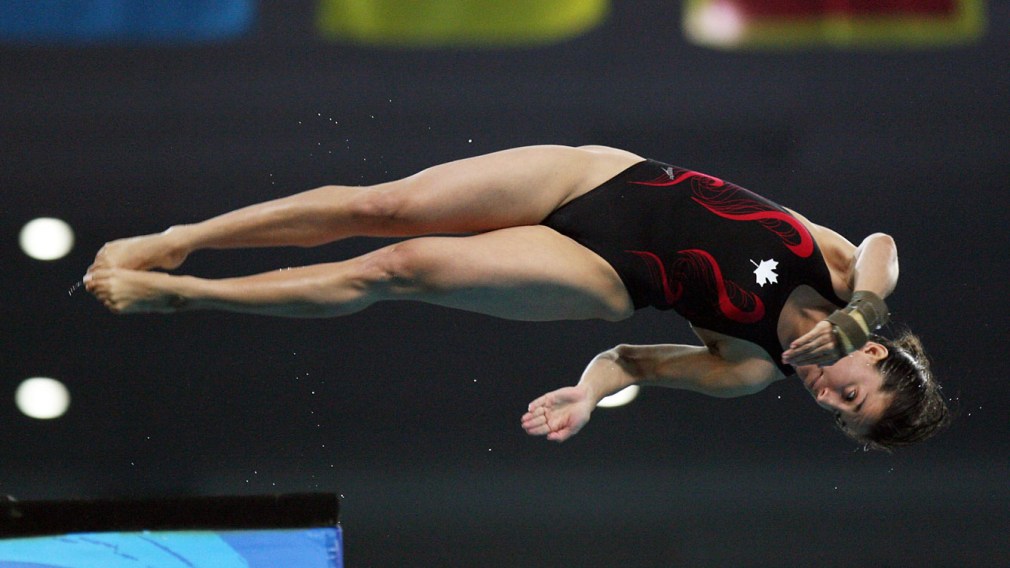 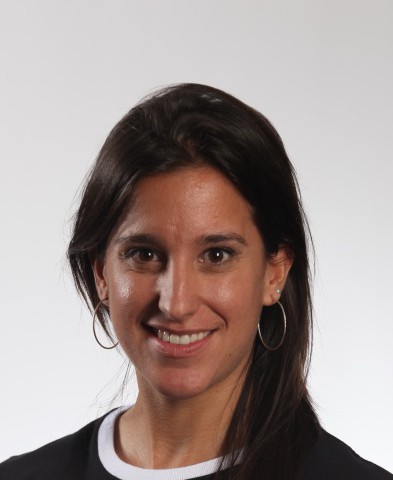 Marie-Ève Marleau began her athletic career as a high-level gymnast but after more than a decade in the sport decided to make the switch to diving.

The highlight of her career was competing at the 2008 Olympic Games in Beijing where she finished seventh in the 10m platform. She was able to bounce back from a disappointing qualifying round to earn the top-10 finish in her final competitive event. A year earlier Marleau had teamed with Émilie Heymans to win gold in the 10m synchro event at the 2007 Pan American Games in Rio, successfully defending their title from Santo Domingo 2003. The duo also won silver at the 2008 FINA World Cup which served as the test event for the Beijing Games.

Marleau earned her Bachelor of Business with a major in marketing from the Université de Montréal and is currently the Manager of Athlete Marketing at the Canadian Olympic Committee.