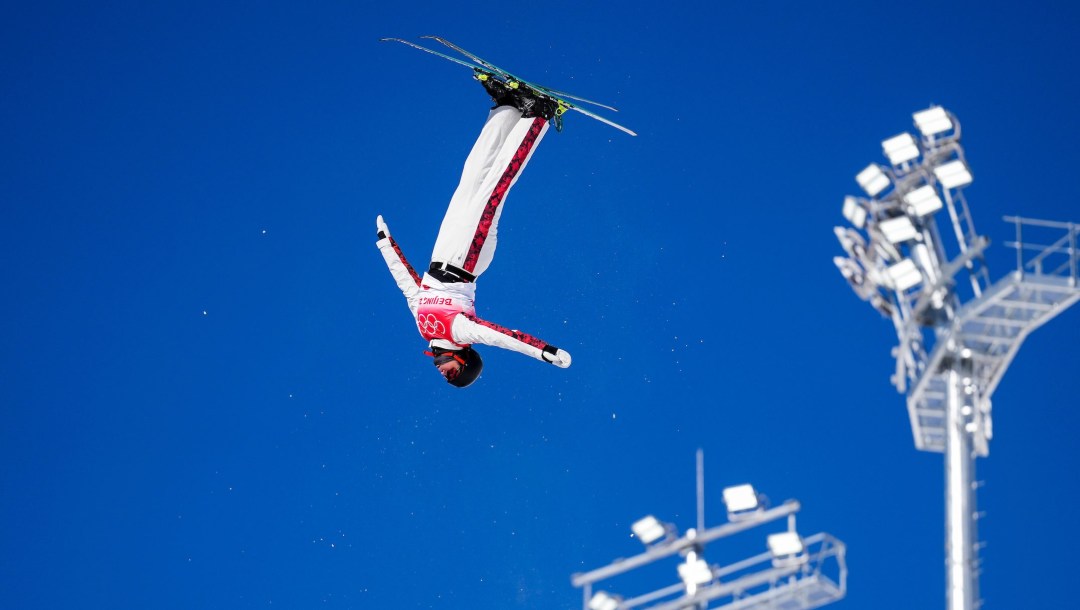 Marion Thénault made her Olympic debut at Beijing 2022 where she won a bronze medal with Miha Fontaine and Lewis Irving in the inaugural Olympic mixed team aerials event. It was Canada’s first Olympic medal in any aerials event in 20 years. In the women’s individual aerials event, Thénault qualified for the first final round, but missed out on advancing to the second final by less than a point as she finished seventh overall.

Thénault had never tried skiing until she was recruited by Freestyle Canada via RBC Training Ground to give aerials a try in 2017. With 14 years of experience as a gymnast, she had the necessary acrobatic skills and air awareness, but had to learn to do those skills on snow. After spending her first season in many one-on-one sessions with a ski coach, she had her first competitive season as an aerialist in 2018-19.

She spent that first season competing primarily in Nor-Am Cup events and earned her first podium in February 2019. She closed out the season by winning the national title. In 2019-20, Thénault again spent most of her time on the Nor-Am Cup circuit, winning four gold medals to claim the overall Nor-Am Cup title in aerials. She also competed in her first World Cup event in Deer Valley in February 2020.

For the 2020-21 season, Thénault became a full time member of the World Cup team. In the season opener in Ruka, Finland, she finished fifth – a sign of what was to come. In January 2021, she stood on her first World Cup podium, winning bronze in Moscow. After a sixth-place finish at her first FIS World Championships, she closed the season by winning her first World Cup gold medal in Almaty. Ranked third overall in the aerials World Cup standings, Thénault was named FIS Freestyle Rookie of the Year.

In 2021-22, Thénault showed that those results were no fluke. She earned two top-five finishes in December before getting back on the World Cup podium in January in Le Relais, Quebec.

A Little More About Marion

Getting into the Sport: Was a gymnast for 14 years before attending RBC Training Ground when she was 17 and being identified as a potential aerials skier by Freestyle Canada… Had to learn how to ski to participate in her new sport… 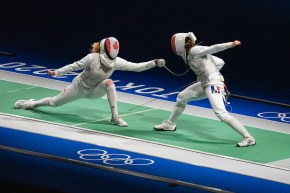 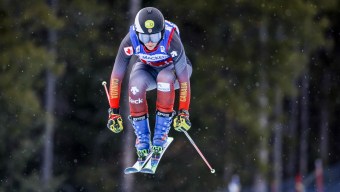