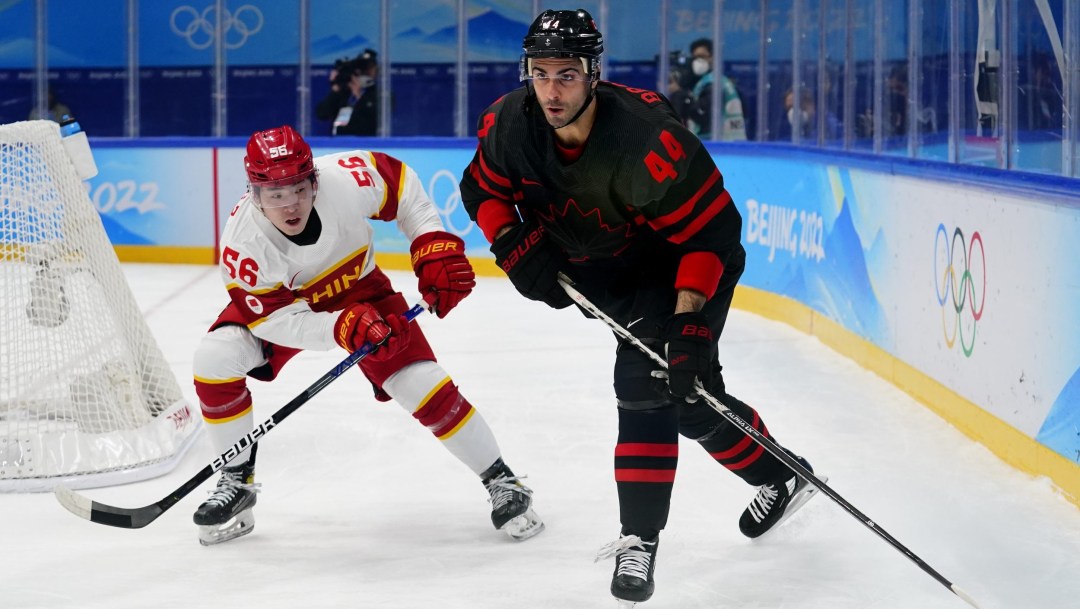 Barberio played most of his junior hockey with the QMJHL’s Moncton Wildcats. In 2008, he took part in the CHL’s Canada/Russia Challenge, playing for the Quebec All-Stars. In 2010, the Wildcats won the QMJHL championship and Barberio was named a second-team all-star.

Selected in the sixth round of the NHL Draft by the Tampa Bay Lightning in 2008, he would play in the AHL from 2010 to 2013. While playing with Norfolk in 2012, Barberio led the Admirals to the Calder Cup title and led the league in points by a defenseman. He received the Eddie Shore Award, given to the AHL’s top defenceman, and was named a first-team all-star. After making his NHL debut in 2013, Barberio would get his first full season in 2013-14. He’d spend another season with the Lightning before going on to spend two years in Montreal’s organization, followed by the Colorado Avalanche from 2017-18 to 2019-20. Barberio totaled 272 NHL games during which he scored 56 points.

In 2020-21 he left for Europe, signing with Swiss club Lausanne HC where he was named team captain. In 2022, Barberio also spent time on loan to the KHL’s Ak Bars Kazan.