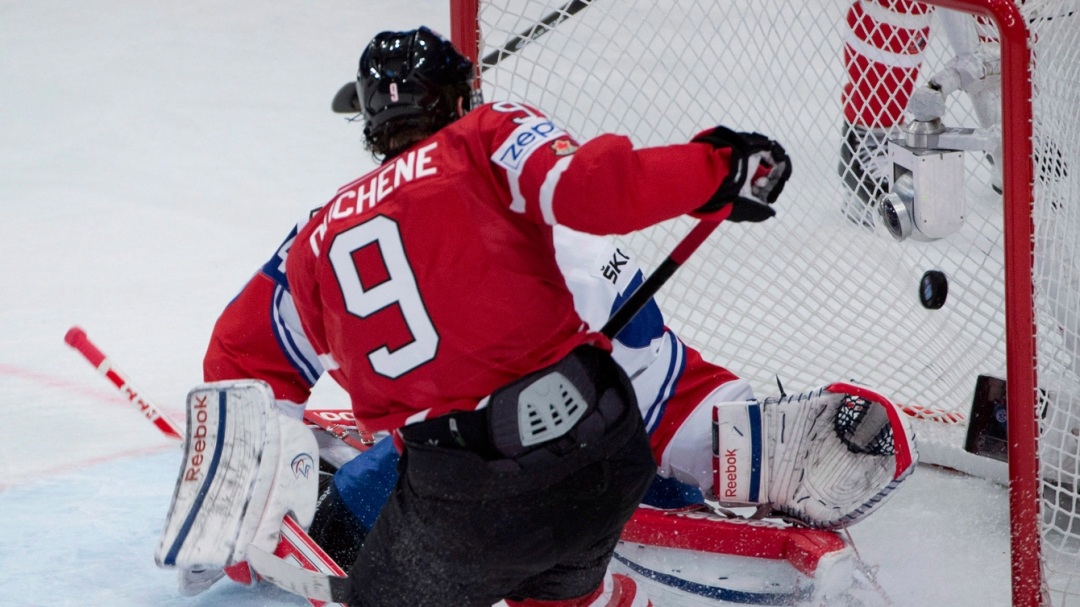 Matt Duchene has represented Canada at three editions of the IIHF World Championship, finishing fifth in 2013 and 2011 after a seventh place finish in 2010.

Duchene had first worn the maple leaf internationally as a member of the gold medal-winning team at the 2008 IIHF World Under-18 Championship. He also won gold with Team Canada at the 2012 Spengler Cup during the NHL lockout.

Canada’s marathon mom Krista DuChene has become an expert at juggling training, racing and parenting. Since winning the national title...