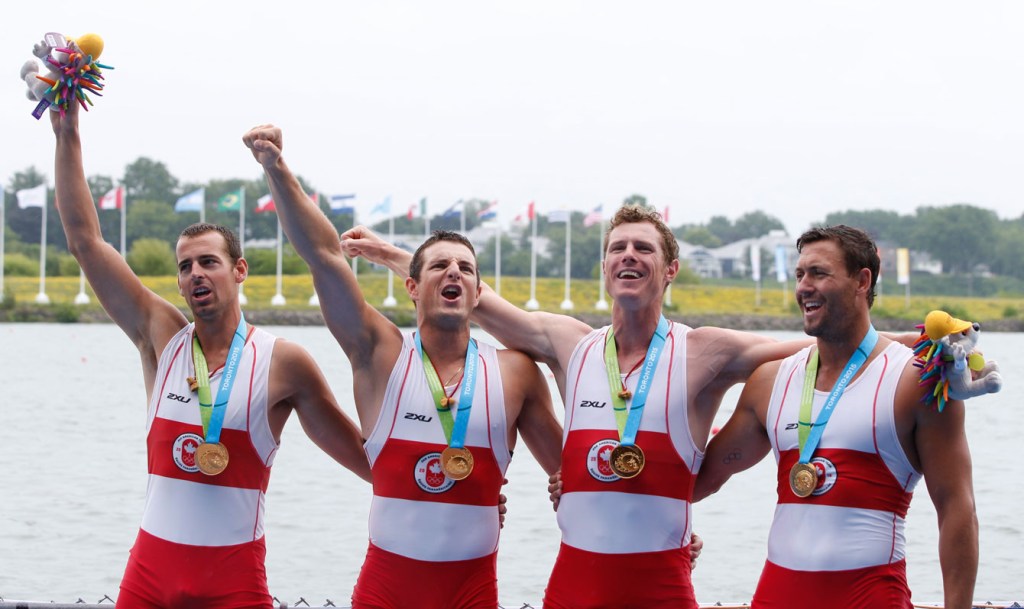 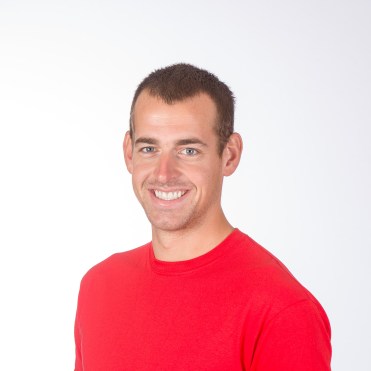 Matthew Buie served as captain of the Ryerson University Rowing Team. While at the school, he was the 2008 OUA silver medallist in single sculls and 2009 OUA gold medallist in double sculls. His first international event was the 2010 World University Championships in Hungary where he finished seventh. In 2012 he moved out west after being offered a chance with the National Development Team and in 2013 he made the National Rowing Team, competing in the quad sculls at World Cups and the world championships. Buie captured his first World Cup medal, a bronze, as a member of the quad sculls at the 2014 stop in Aiguebelette, France.

Family: Parents Neil and Pat Buie… Older sisters Jennifer Geier and Erin Knutt… Getting into the Sport: Started rowing at age 20… Had joined the Canadian Reserves unit Queen’s Own Rifles of Canada and needed a way to stay in shape after basic training so he joined the Ryerson rowing team… Outside Interests: Graduated from Ryerson University in 2010 with a Bachelor of Architecture in Building Science… Is learning French in his spare time… Odds and Ends: Favourite quote: “When you pull on that jersey, you represent yourself and your teammates. And the name on the front is a hell of a lot more important than the one on the back!” – Miracle… Favourite food: steak and potatoes…