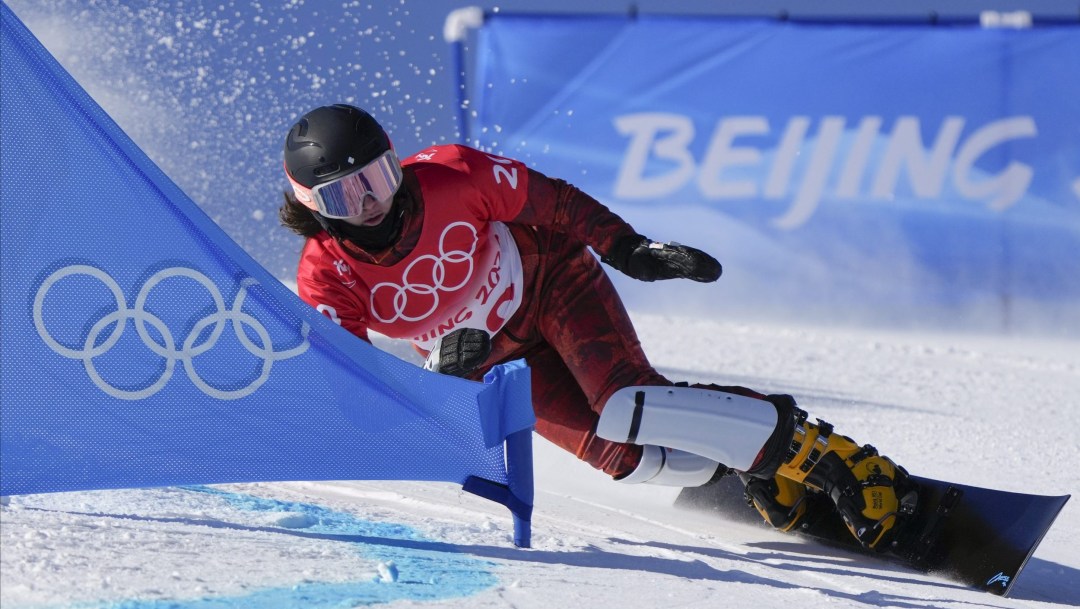 Megan Farrell finished fourth in the parallel slalom (PSL, a non-Olympic event) at the 2021 FIS World Championships, the best ever result by a Canadian woman in alpine snowboarding at the worlds. It came a day after she had made the quarterfinals in the parallel giant slalom (PGS), which matched the best worlds result by a Canadian woman in that event.

That was Farrell’s third appearance at the world championships. She had also been the top Canadian in the PSL in 2017 and 2019 as well. Farrell had previously represented Canada at four FIS Junior World Championships, placing a personal-best 21st in PSL in 2009 and in PGS in 2011.

Farrell first joined the national team while in high school. But after competing fulltime for a while, she decided to pursue her academic goals. While attending Queen’s University, she represented Canada at two FISU Winter Universiades in 2013 and 2015. In 2014-15, she also won the overall Nor-Am Cup title for parallel snowboard as she reached the podium in seven of eight events, recording five victories.

After graduating, she returned to the national team as the only woman on the alpine snowboard roster. She found that she didn’t have access to the same mentors or resources she once had, but gradually helped to rebuild the program. Farrell won a second straight Nor-Am Cup title in 2015-16 and added third overall crown in 2017-18. She was the runner-up on the circuit in 2016-17 and 2018-19.

Having made a handful of World Cup appearances during her first go-around with the national team, Farrell began competing fulltime on the elite circuit in 2015-16. She showed great consistency in 2018-19 when she finished in the top-30 in every World Cup event. Continuing to improve each season, she earned a career-best eighth-place finish in the PGS in Cortina d’Ampezzo, Italy in December 2021.

Farrell made her Olympic debut at Beijing 2022 where she advanced to the knockout bracket. She placed 12th overall, ranking her as the top Canadian in PGS at the Games. A few weeks later, she earned her first career World Cup podium as she claimed parallel slalom silver at the final stop of the season in Berchtesgaden, Germany.

Getting into the Sport: Began snowboarding at age 4… Her dad, who competed in alpine snowboard, taught her the basics… Began competing at age 6 and won her first national title at age 7… Says the most exciting things about alpine snowboard are “the high edge angles, finding power while harnessing speed, and using that momentum to drive down the hill”… Olympic dream became real when she served as the forerunner on the PGS course at Vancouver 2010 and witnessed Jasey-Jay Anderson win the gold medal… Outside Interests: Graduated from Queen’s University in 2015 with a Honours Bachelor of Science in environmental science… Would like to get her MBA and work in the environmental sector… Enjoys hiking, yoga, reading, waterskiing, biking, and swimming… Loves visiting any and all Christmas Markets and grabbing a mug of hot chocolate… Odds and Ends: Favourite motto: “We are what we repeatedly do. Excellence, then, is not an act but a habit”… 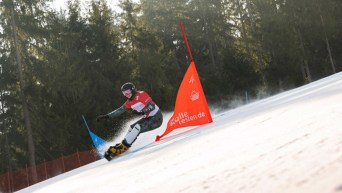