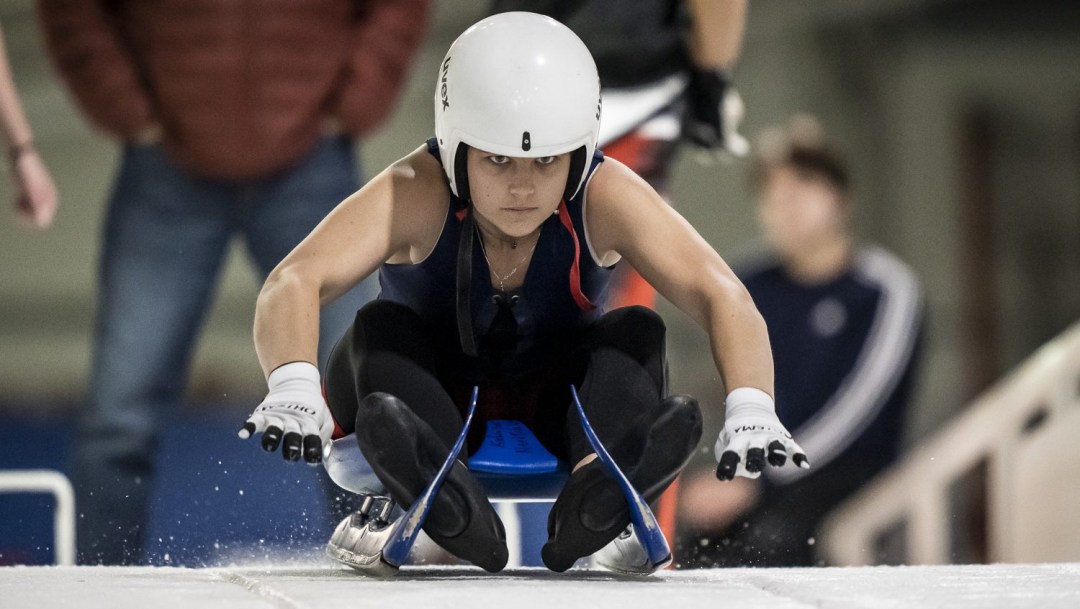 At just 16, Natalie Corless made history alongside her friend and teammate Caitlin Nash when they became the first women to compete against men in a FIL World Cup doubles race. That happened on her home track at the Whistler Sliding Centre in December 2019. A few weeks later in January 2020, Corless and Nash competed in the first ever women’s doubles event at the Winter Youth Olympic Games and won the silver medal.

In 2018-19, her first with the junior national team, Corless finished the season ranked first overall on the FIL Youth World Cup circuit in both the women’s singles and women’s doubles with Nash. She made her debut at the FIL Junior World Championships in 2019 where she competed in the doubles with Nash and in the women’s singles, finishing as the top-ranked Canadian.

After not competing internationally in 2020-21 because of the COVID-19 pandemic, Corless switched her focus to singles racing for 2021-22 as she joined the World Cup team full time. She earned a top-20 result at the World Cup in Innsbruck in December. She made her Olympic debut at Beijing 2022 where she finished 16th in the women’s singles event.

Getting into the Sport: Started sliding at age 11 at a summer camp… Outside Interests: Graduated high school in 2021… Enjoys hiking, rock climbing, camping… Hoping to pursue a career in the field of science… Has a dog named Danny… Odds and Ends: Favourite motto: “Feel the fear, then do it anyways”…